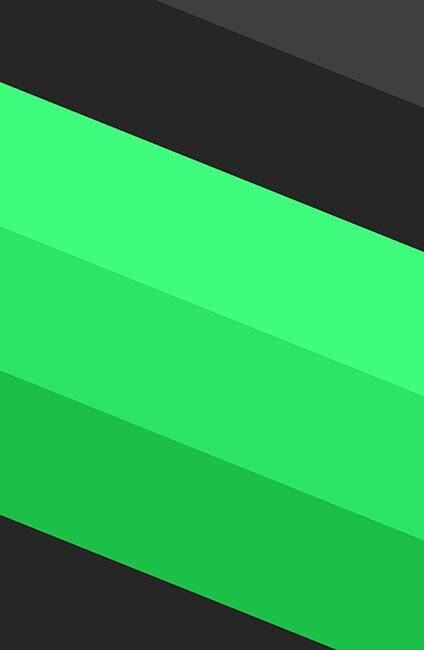 Endnu ingen
anmeldelser
Espousing the importance of freedom, ‘Philosophy of Mind’ is the last volume in Hegel’s ‘Encyclopaedia of Philosophical Sciences.’ He takes the reader on an existential journey, carefully analysing the roles of the spirit, mind, subjectivity, and objectivity in the pursuit of total psychological freedom. Being Hegel, there’s an insightful dip into the history of the time, making this an essential read for philosophy fans or those who want to dip their toes into these fascinating waters.Georg Wilhelm Frederich Hegel (1770 – 1831) was a German philosopher and considered to be one of the pioneers of Western philosophy. A dedicated Idealist, Hegel developed a method of dialectic thought, which examined a variety of subjects, including history, nature, divinity, and human nature, from every possible perspective. While a devout Christian, Hegel railed against the notion of orthodoxy, instead approaching his faith from a logical and rationalistic point of view. Hegel’s influence on the world of philosophy cannot be understated and he remains one of the great thinkers of the 18th and 19th centuries.
expand_more