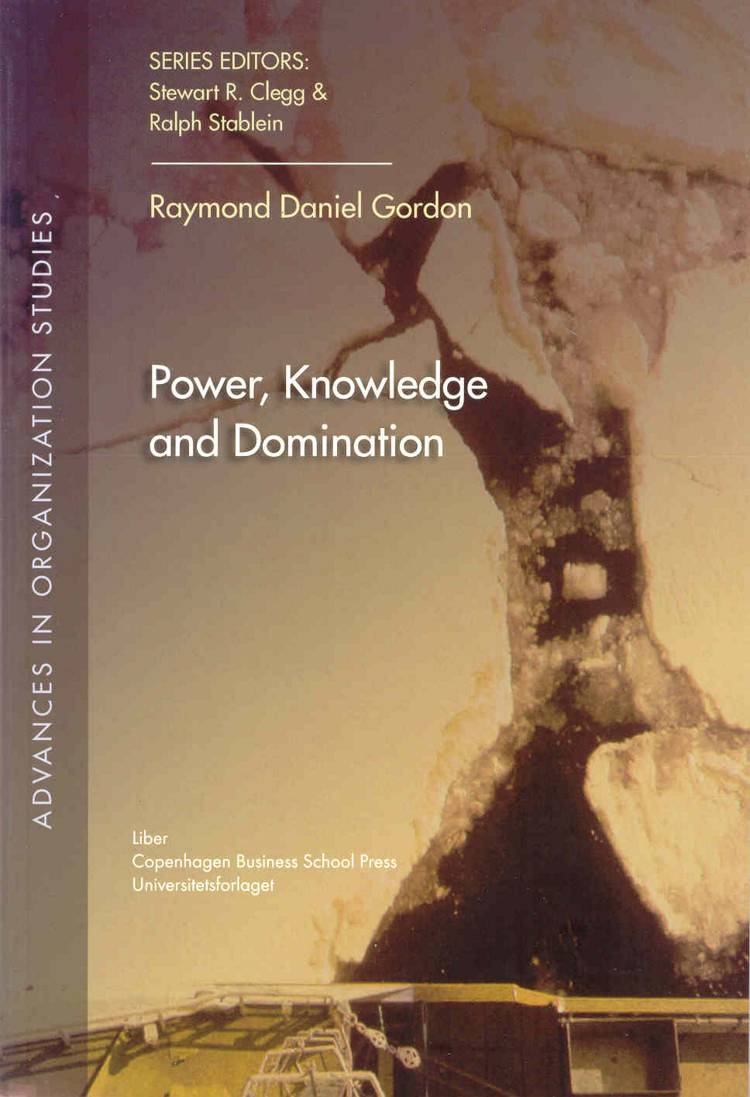 Endnu ingen
anmeldelser
The organisation in question, the New South Wales Police Service, was rife with corruption; postbureaucratic reform was seen as a means of enhancing social control through the facilitation of democracy. Despite institutional change, the book reveals how at a deeper social and political level the Service remains authoritarian and closed. The author's review of the power in organizations literature demonstrates that it is largely made up of two streams of power analysis: the idealist and the pragmatist streams. Those within the former tradition concern themselves primarily with how power relations should be constituted, while the latter describes the actual workings of power - what it is and does. The author illustrates how the Service's reform program failed because it is premised on a taken-for-granted idealist view of power. Using genealogy as a methodological example, he develops a pragmatist analytical frame that shows how relations of domination can be continually reproduced, irrespective of institutional change. Power is shown to be tied to the rationalities, modes of sense making, practical consciousness knowledge, truths and the general ontological 'being in the world' that social agents discursively produce. In the New South Wales Police Service this process is subject to historically constituted structures of dominancy that continue to legitimise acts of domination and create a prevailing sense of despotism - anything but democracy. In consequence, irrespective of its new structural façade and espoused codes of ethics, the author, drawing on empirical evidence, argues that the organization remains vulnerable to corruption because those in positions of dominance are free to rationalise their own version of rationality. Advances in Organization Studies, Vol. 21 Series editors: Stewart R. Clegg & Ralph E. Stablein Advances in Organization Studies is a channel for cutting edge theoretical and empirical works of high quality, that contributes to the field of organizational studies. The series welcomes thought-provoking ideas, new perspectives and neglected topics from researchers within a wide range of disciplines and geographical locations.
expand_more