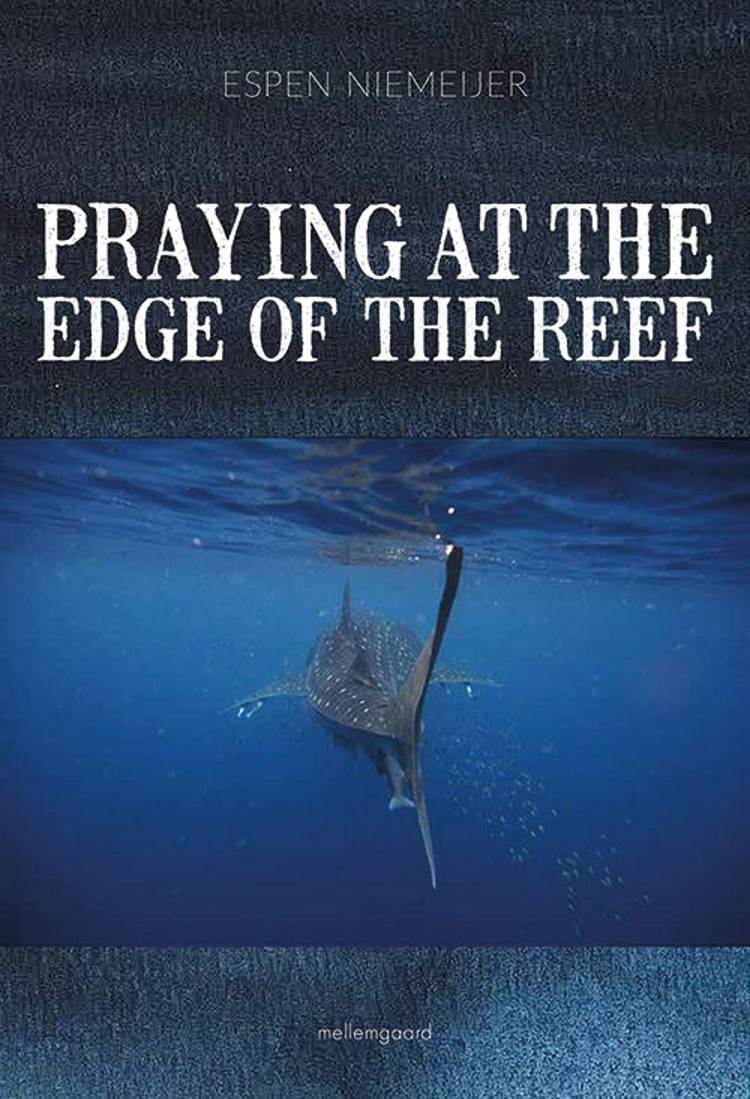 Praying at the edge of the reef af Espen Niemeijer

Endnu ingen
anmeldelser
In the backstreets of London, police officer Alexander O’Brien is working deep undercover in an Irish gang. As his bulletproof morals and his Christian faith struggle to keep pace with the violence and cynicism he is confronted with, his path crosses with a sociopathic drug dealer whose life is a complete contrast to his own, both spiritually and professionally. As the paths of these two opposites intertwine, good and evil will surely culminate in biblical proportions when they rise to a crescendo. Excerpt from the book “When I go I suppose I’ll be found in a ditch somewhere next to a run-down garage with one hand holding a smoking barrel in my mouth and the other a bottle of Glenfiddich. After that you can just throw me straight in the bin, or whatever’s easiest. For some people, religion is a very profitable scam that’s been going on since that little hippy cunt was crucified. Religion is outdated, an ancient work of pure imagination, the mind’s attempt to make sense of what it saw but could not understand back when we were troglodytes. Mass delusion and centuries of indoctrination have resulted in armies of bovine loyalists for religious leaders who exploit the blindness of this traditionalised spiritual cul-de-sac. To an atheist, every religion is just another excuse to argue with some other over-opinionated fanatic lunatics about who was brainwashed in a slightly better way.” About the writer Espen Niemeijer (b. 1997) is a Dutch-Danish author who grew up in Maribo, Denmark, and attended the regional catholic school, where he with certainty found his atheism. He initiated his authorship when he was eighteen years old, trying to word his somewhat controversial opinions about spiritual authority in religion and governmental flaws, as he found it helped to soothe the fundamental disagreements he had stumbled upon in society throughout his life.
expand_more

Praying at the edge of the reef
af Espen Niemeijer

Praying at the edge of the reef
af Espen Niemeijer