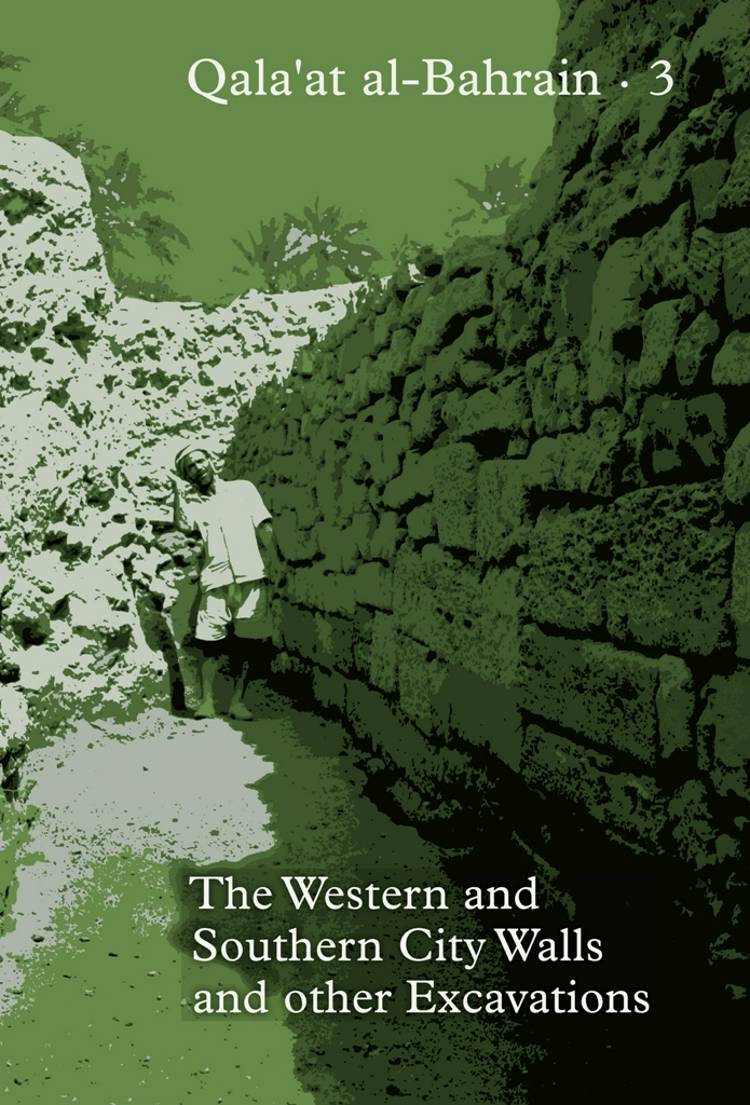 Endnu ingen
anmeldelser
The capital of ancient Dilmun, Qala’at al-Bahrain, the most important archaeological site in East Arabia, was excavated in 1954-1978 by a Danish expedition from Moesgaard Museum. The first two volumes were published in 1994 and 1997, dealing with the northern city wall, the Islamic fortress and the central monumental buildings. The third volume covers the remaining 13 excavations, presenting their architectures and stratigraphies. A detailed treatment of the finds is given, stamp seals, inscriptions, figurines, incense burners, human bones, pottery, etc., dating from the late 3rd millennium to the Islamic period.
expand_more