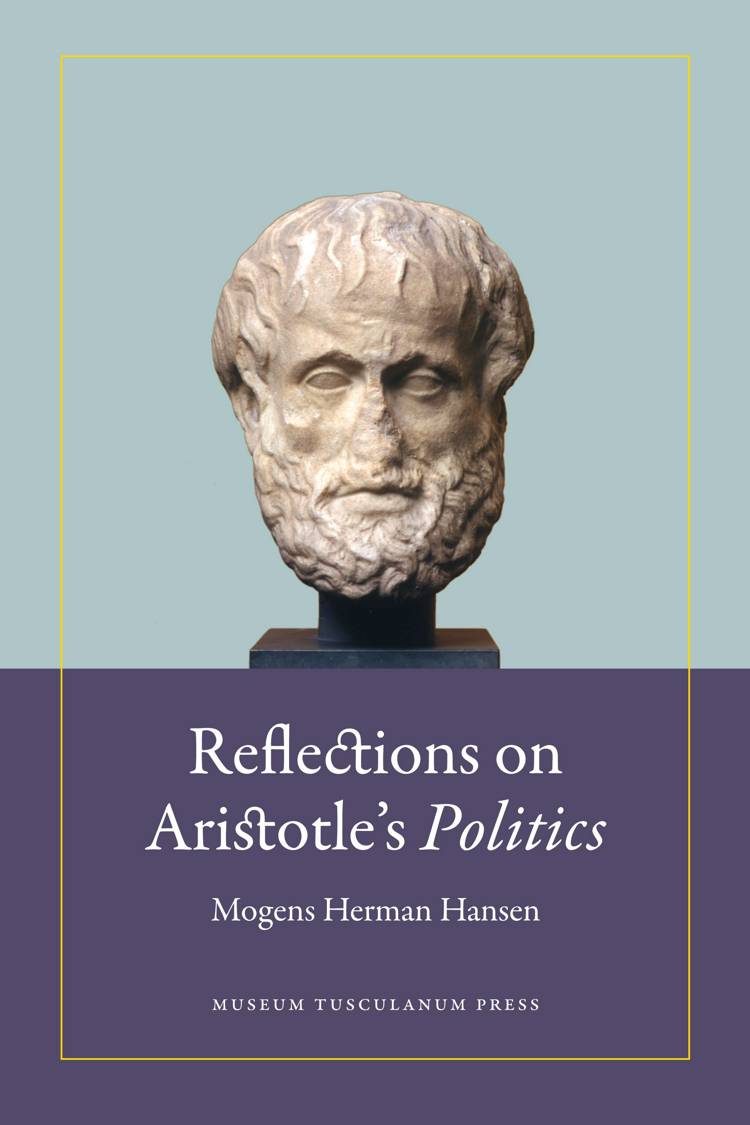 This volume collects new, revised, and expanded articles about Aristotle's Politics by renowned classical scholar Mogens Herman Hansen. By addressing old controversies, and treating issues that have been ignored or neglected, Hansen sheds new lights on a range of issues of paramount importance for understanding the Politics: Aristotle's view of democratic freedom and political freedom as a value in itself; Aristotle’s silence as to the numerous federal states in the contemporary Hellenic polis world; the sixfold model of constitutions and the alternative model according to which all constitutions are either democracies or oligarchies or a mixed form of oligarchy and democracy. In a final article he shows that Aristotle took a positive view of the mixed forms of democracy, in particular an indirect form of democracy in which the power of the people was restricted to electing the magistrates and calling them to account whereas all political decisions were left to be made by the elected magistrates.
By bringing these articles within the covers of a single volume, Mogens Herman Hansen’s writings on an important subject will be more conveniently available to students, scholars, and general readers interested in Aristotle’s Politics.
Mogens Herman Hansen

, emeritus reader in Ancient Greek at the University of Copenhagen, now associated with The Royal Library in Copenhagen, is a leading authority in Athenian democracy and the Greek City-State. He is a member of the British Academy and the Danish Academy for Sciences and Letters. He was formerly the Director of The Copenhagen Polis Centre 1993-2005.
expand_more