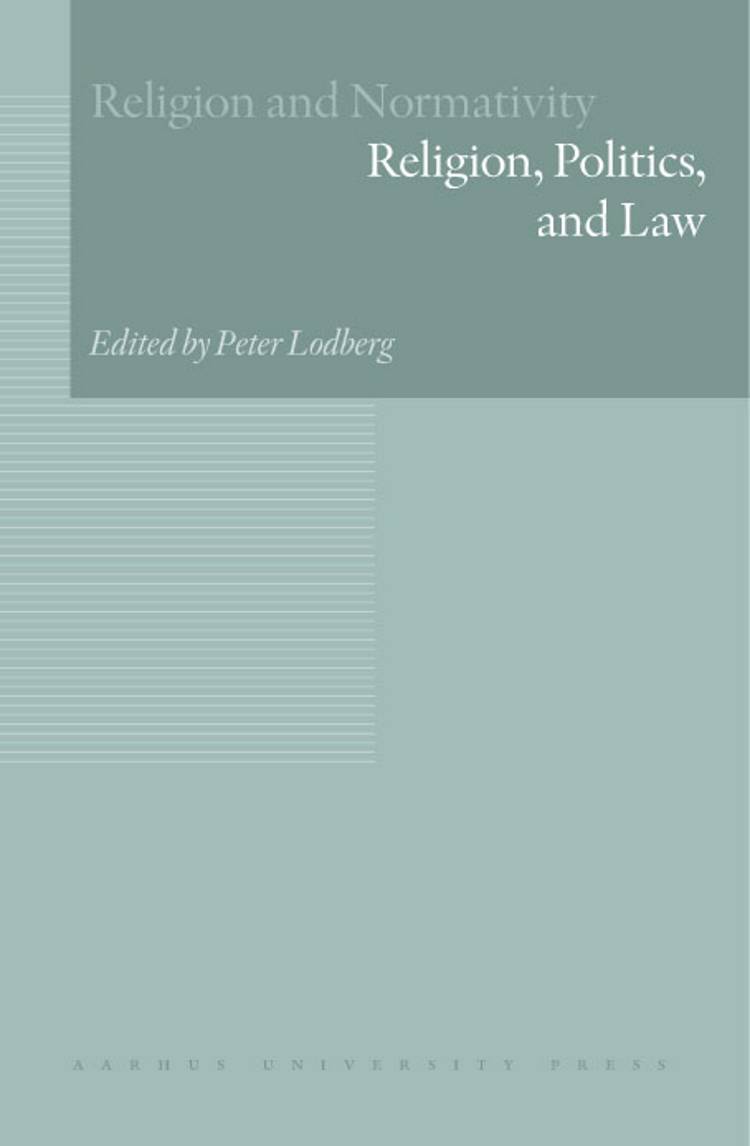 Endnu ingen
anmeldelser
The relationship between religion, politics, and law represents one of the most important issues in contemporary discussions on the world's future. While global changes and political conflicts in many parts of the world demand seirous reflection about the role of religion in politics and in public discourse, the study of religion in post-secular societies calls for reflections about the normtive role of religion in politics and law. Through the contribution of scholars in the disciplines of theology, the science of religion, and political science, this volume presents an absorbing analysis of democracy, politics, and law, drawing upon the works of John Rawls, Jürgen Habermas, Max Horkheimer, Michel Foucault and Theodor W. Adorno. Such topics as Islam and democracy are addressed, in addition to the report by the European Council on Fatwa and Research and specific issues in which chruches have been involved in political conflicts. Case studies on communism, nazism, and apartheid, for esample, are also presented, and finally the question is addressed of how interreligious dialogue can function in secular societies in relation to the Danish cartoon crisis.
expand_more 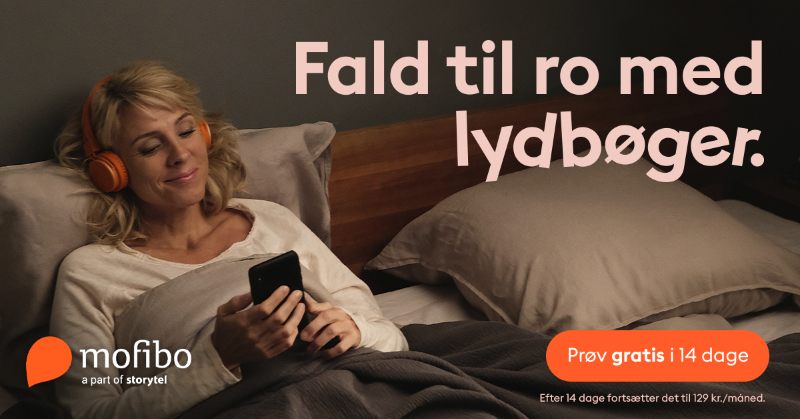