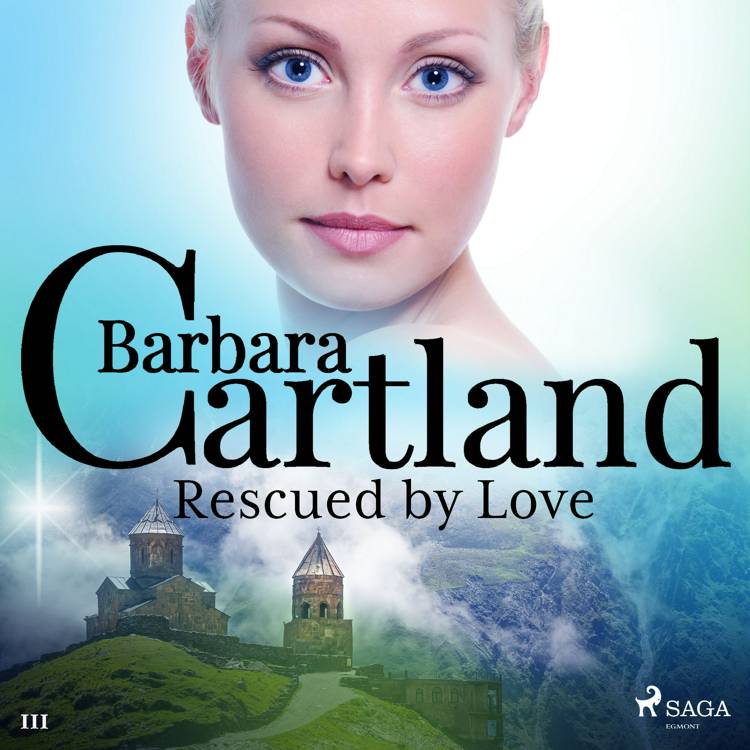 When Russian revolutionaries burn down their beloved home in the Caucasus with their sick father still inside it, Ivor and his beautiful sister Weena decide to leave Russia for good and travel to England.Their mother, who was now dead, had been English and so they themselves speak the language fluently.

Ivor told Weena that he had been expecting trouble from the locals for some time and had been secretly removing valuable paintings and objets d’art from their home and storing them in a warehouse at the docks. These they would bring to England and by selling them they would have enough money to live on until they both married, as Ivor insisted, to an heiress for himself and a rich millionaire for Weena. And then all their troubles would come miraculously to an end.

Ivor also has the brilliant idea that they would impress and intrigue the Social world in London if they called themselves Prince and Princess as the English always loved people with titles from any country. And anyway anyone of any standing in Russia always boasted a grand sounding title. When they reached England, they would say that they were great friends of a rich influential and real Russian Prince, who had been very popular in smart circles in London and who had now died, so that they would then be invited to Society parties and balls where they would meet their future rich spouses.

On board ship to England Weena meets a man called David Hart and she becomes very attached to him, especially after an uncouth passenger tries to kiss her forcibly in the moonlight one evening as she is so beautiful. Then David rescues her at the critical moment from a desperate situation and he is to rescue her again.

What happens when they arrive in England with all their treasures and how love comes to both Weena and Ivor is told in this unusual and romantic tale by BARBARA CARTLAND. Barbara Cartland was the world’s most prolific novelist who wrote an amazing 723 books in her lifetime, of which no less than 644 were romantic novels with worldwide sales of over 1 billion copies and her books were translated into 36 different languages. As well as romantic novels, she wrote historical biographies, 6 autobiographies, theatrical plays and books of advice on life, love, vitamins and cookery. She wrote her first book at the age of 21 and it was called Jigsaw. It became an immediate bestseller and sold 100,000 copies in hardback in England and all over Europe in translation. Between the ages of 77 and 97 she increased her output and wrote an incredible 400 romances as the demand for her romances was so strong all over the world. She wrote her last book at the age of 97 and it was entitled perhaps prophetically The Way to Heaven. Her books have always been immensely popular in the United States where in 1976 her current books were at numbers 1 & 2 in the B. Dalton bestsellers list, a feat never achieved before or since by any author. Barbara Cartland became a legend in her own lifetime and will be best remembered for her wonderful romantic novels so loved by her millions of readers throughout the world, who have always collected her books to read again and again, especially when they feel miserable or depressed. Her books will always be treasured for their moral message, her pure and innocent heroines, her handsome and dashing heroes, her blissful happy endings and above all for her belief that the power of love is more important than anything else in everyone’s life.
expand_more