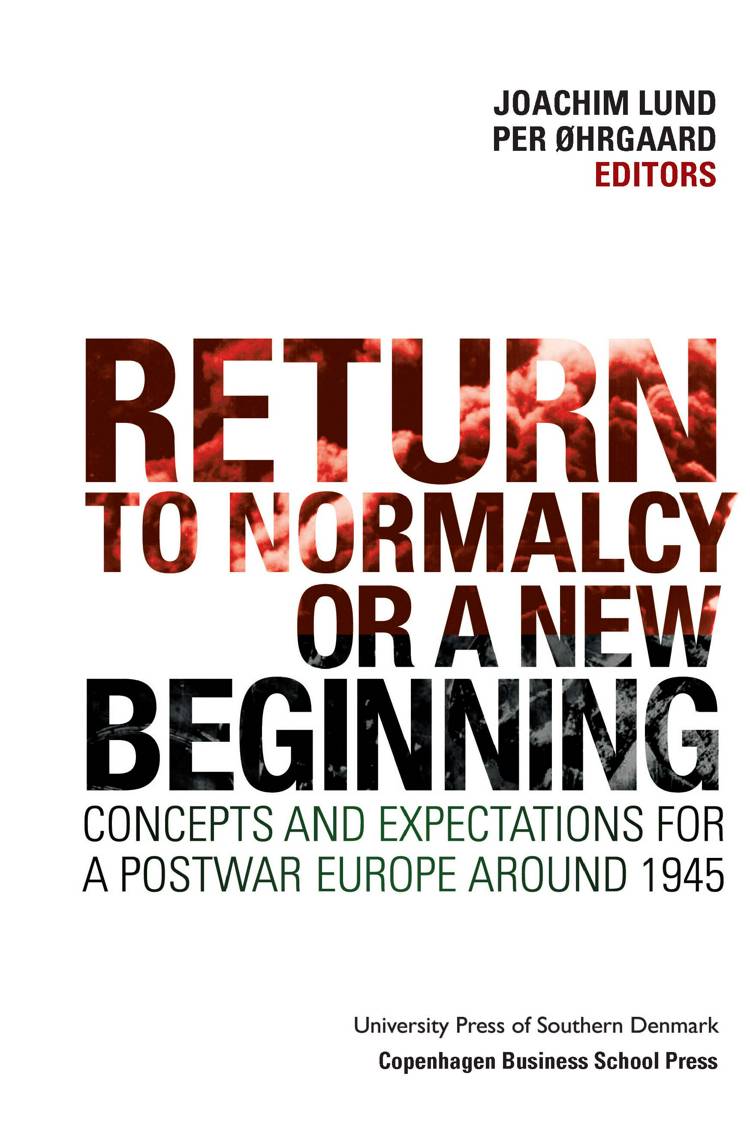 Endnu ingen
anmeldelser
At the end of the Second World War in 1945, the countries of Western Europe found themselves at a crossroads. How should they react to the challenges posed by the peace, Germany's defeat and the newly won freedom? How should they deal with the emerging division of the continent, the eastern part being controlled by the Soviet Union? Would they repeat the experiences that followed 1918, relapsing into national isolationism, or would they engage themselves in new ways of transnational co-operation? The book includes contributions by Egon Bahr (Berlin), Bent Boel (University of Aalborg), Patricia Clavin (Oxford University), Morten Heiberg (University of Copenhagen), Carsten Humlebæk (Copenhagen Business School), Joachim Lund (Copenhagen Business School), Axel Schildt (Forschungsstelle für Zeitgeschichte in Hamburg), Jørgen Sevaldsen (University of Copenhagen) and Per Øhrgaard (Copenhagen Business School).
expand_more