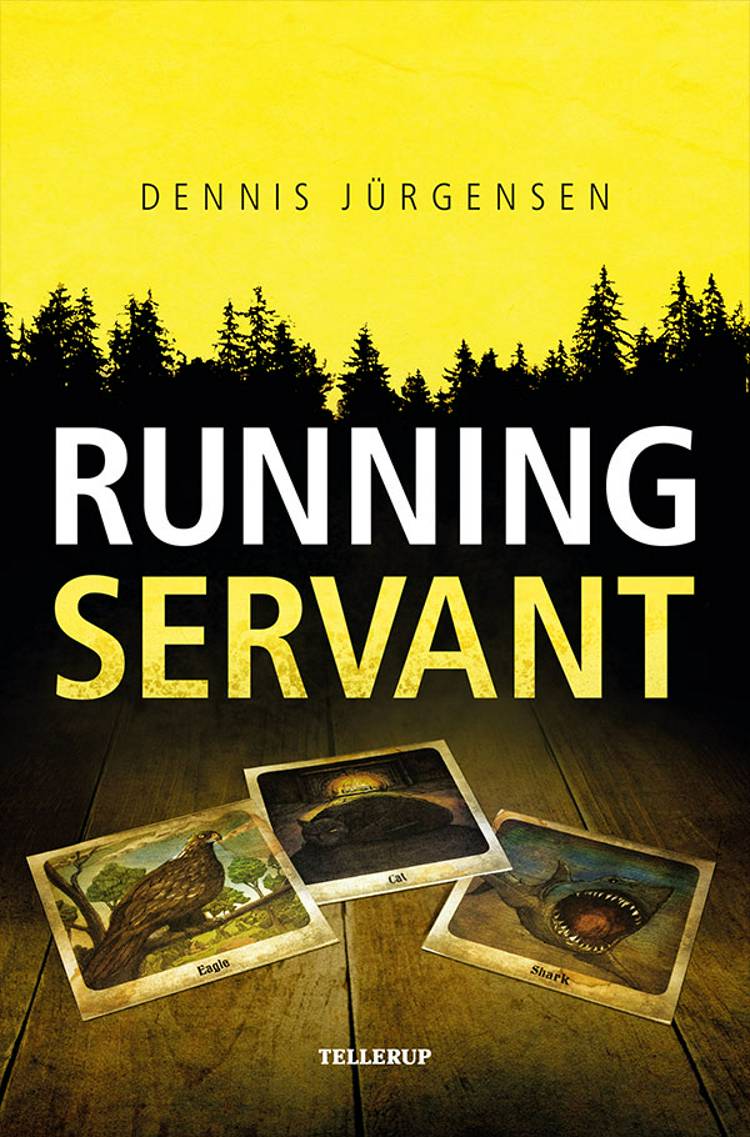 Endnu ingen
anmeldelser
Danish designer Frans Jessen’s sculptural design, the Running Servant, has grown from a single clay prototype into an international billion-dollar business. But success comes at a price—everyone wants a piece of it. Following an extensive copyright suit launched by two of his oldest friends, one of them is found dead—brutally deformed to emulate the Running Servant’s shape. And his is only the first of the bodies to pile up. Seasoned investigator Roland Triel of the Copenhagen Police Department leads his team in the hunt for this methodical killer. Triel is secretly still reeling from a personal tragedy—his wife was found murdered in their home and his daughter, the only witness, was rendered mute after being raped and beaten within an inch of death. Four years later the case remains unsolved and Triel seems to be the only one determined to find the perpetrator who haunts his every thought. As the Running Servant case unravels, his wife’s killer unexpectedly makes contact from tauntingly close, pulling him into a dark psychological game with a criminal he will do anything to catch. Join Triel and his team as they pursue the Running Servant murderer around the spellbinding city of Copenhagen in this captivatingly macabre psychological thriller.
expand_more