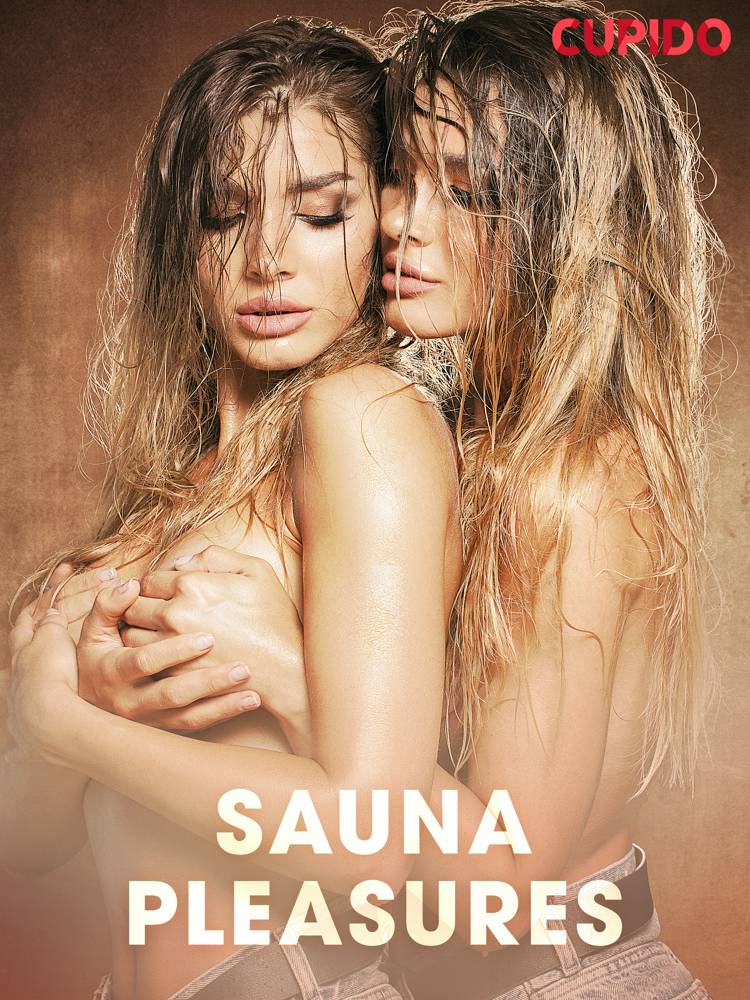 Woman-woman. Man-man. Bisexuality. Flexible. Queer. Some people have never questioned whether or not they’re gay. Others are in a straight marriage with kids when suddenly their best friend makes their nipples erect, or a touch from their best mate makes their cock hard.