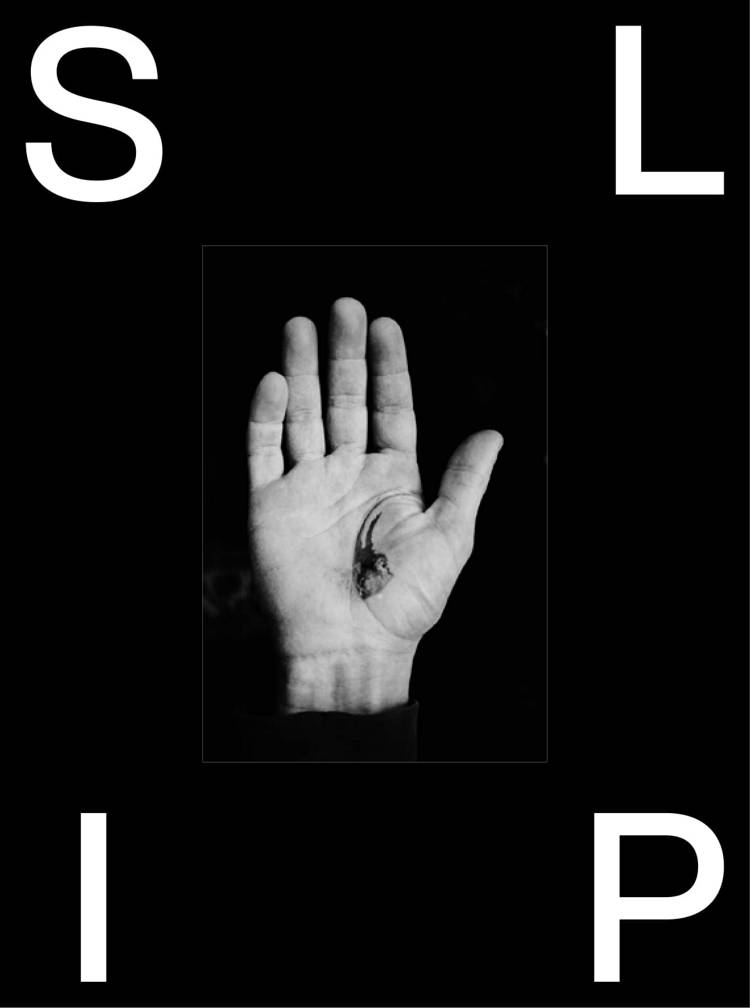 Glimrende bogifølge 1 anmelder
SLIP is an intense documentation of the skateboarding community in various Danish cities shot by photographer and skater Asbjørn Sand. We are invited into the lives and the emotions of a group of skateboarders. A community of people that, based on a shared interest, create a common world with mutual support, acceptance, and room to show vulnerability. The book portrays youthful doubt, curiousness, love, and a community surrounding skateboarding. The photographs have gained international acclaim, among others they been awarded the main prize at the Italian photo festival Cortona On The Move 2012. Asbjørn Sand's images have been featured in the New York Times' photoblog Lens and one of the images were selected for the cover of Dansk Skateboarding, the first book on Danish skateboarding history. SLIP is opened by a short text written by poet Nikolaj Zeuthen, who is also lead singer in the Danish lyrical pop trio Skammens Vogn.
expand_more