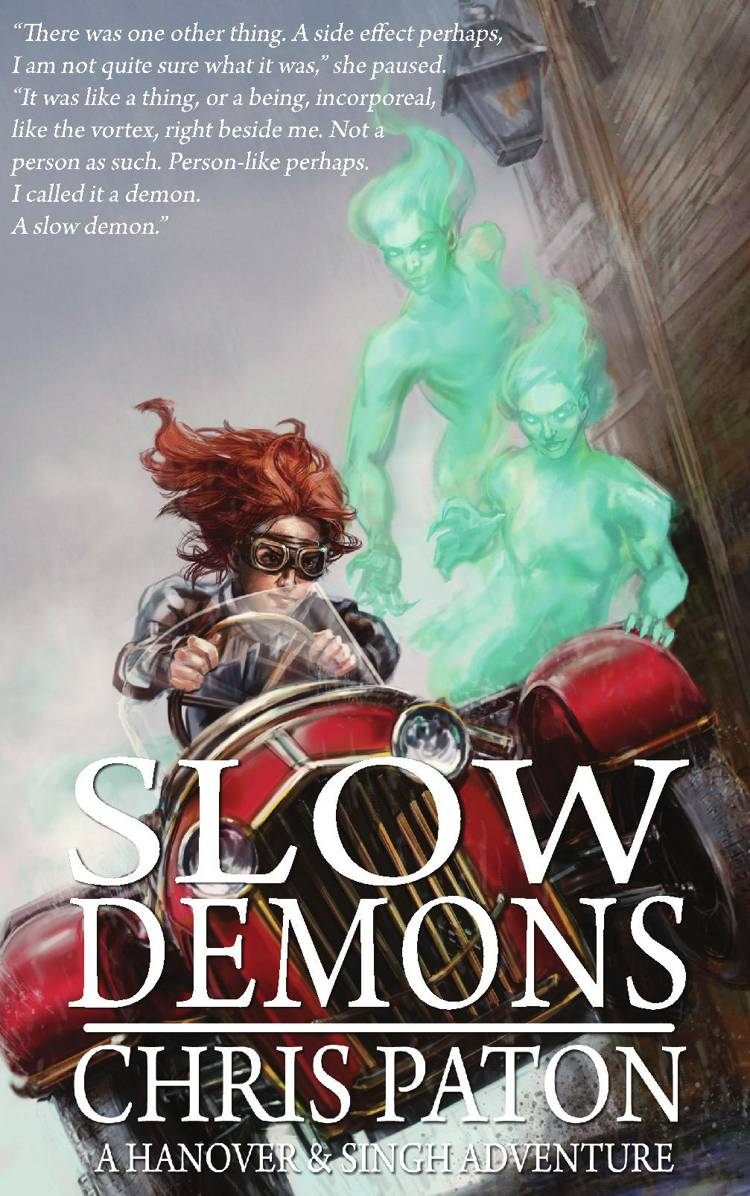 Studying the precise art of chronology, scientist Luise Hanover is in the process of manipulating time. As her work attracts the interest of foreign powers, Luise is drawn into a fast-paced and chaotic world of shadowy alliances, exotic characters and the madly competitive world of steamracing.

In the shadows and on the streets of London, Luise turns to the only person she can truly trust, Hari Singh and his sulky hawk, Shahin.