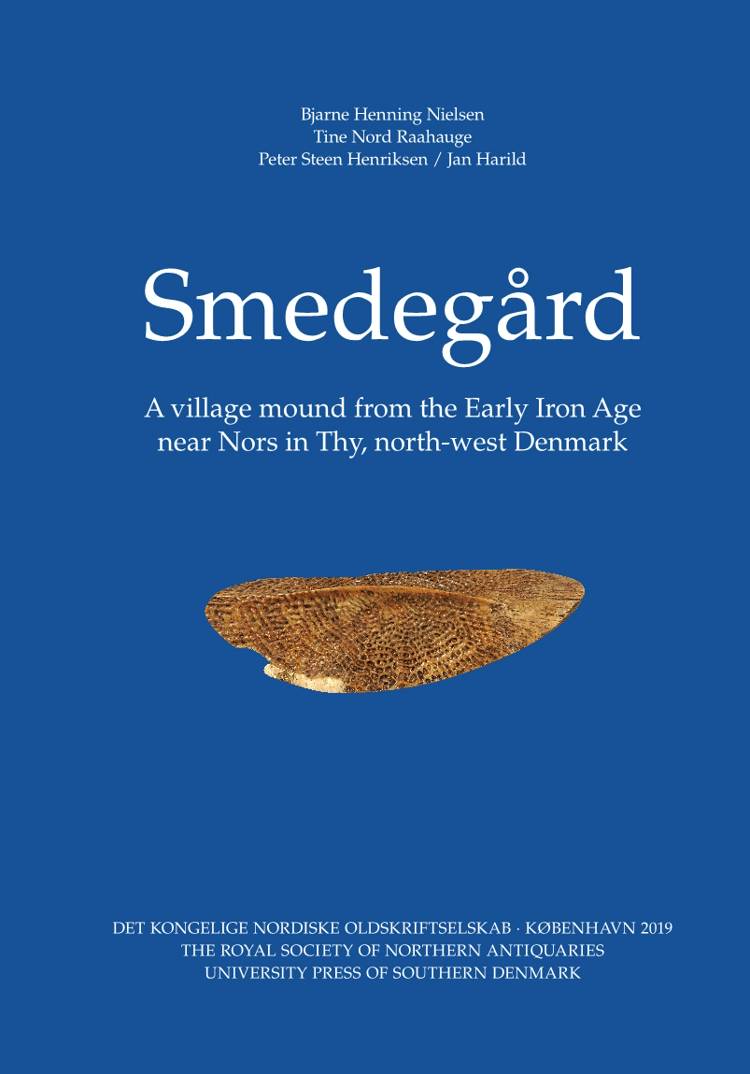 Endnu ingen
anmeldelser
From the time when Alexander the Great conquered the world and almost until the Romans lost theirs, a small village in Thy survived all sorts of challenges, among these climate change, opening and closing of the Limfjord estuary and possibly wars, in a location well away from the ´civilised´ world. Preserved partly by the inhabitants’ continuous use of chalk for floors and forecourts and partly by subsequently having been covered by accumulating layers of sand or clay, large amounts of bones, bone tools, ceramics, metal objects, macrofossils and many other materials have now been excavated and analysed. This work was done by a small team consisting of an archaeologist, a zoologist and a couple of experts in macrofossils. The results considerably widen our knowledge about husbandry, agriculture, hunting, fishing, bone tool making, metal work, textiles and much more from the period considered. Important finds such as whale-bones, a single cockerel, maybe even a donkey are among the more exotic finds that broaden the bigger picture. The analysis also shows how the village mound evolved, with houses being expanded or made smaller, and farms being relocated over time. The Smedegård publication presents much of what is missing in terms of our knowledge of many Iron Age settlements in Denmark and can help the reader to achieve a more vivid impression of life in the Early Iron Age of Denmark.
expand_more