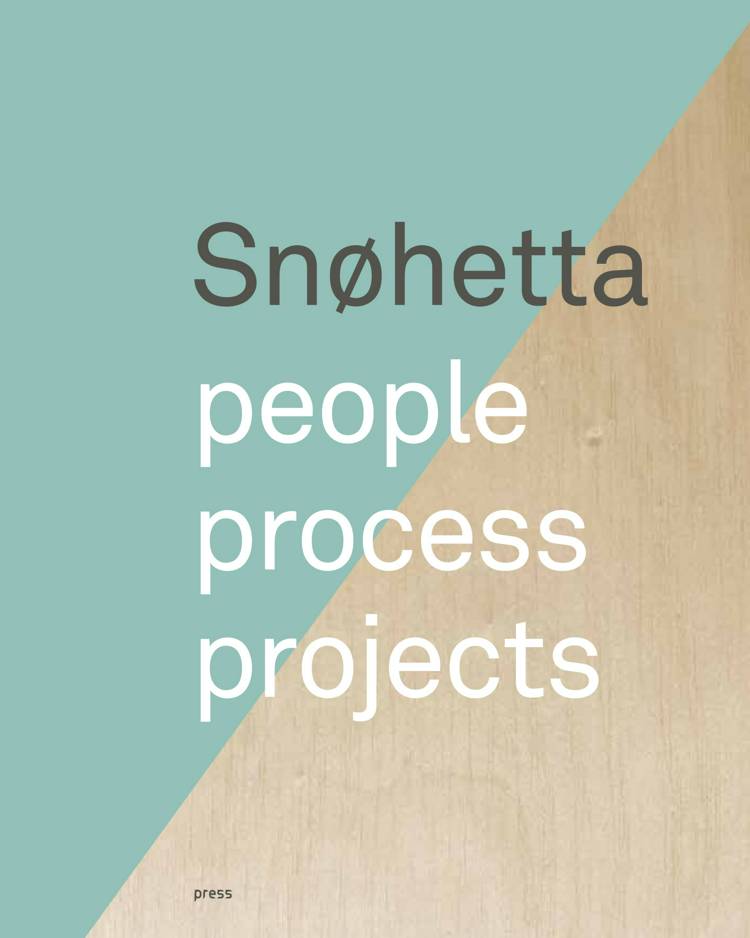 Endnu ingen
anmeldelser
“Since our very beginning, we have defined Snøhetta as a project in itself. We have lived this project. It has been refined, twisted, rearranged and evolved, influenced by zeitgeist, society and technology. The overlapping activities driven by different people involved at all times, has led to a continuous state of reinvention, independent of the tasks at hand. These reinventions are transprofessional and include as much architecture as landscape architecture, as much art as graphic design, as much interior architecture as urbanism. When our efforts in the process of “transpositioning” reveal unforeseen results, it means that each participant has managed to leave his or her profession slightly behind, releasing personality and insight into the core of the process. There is nothing to defend and nothing to gain but a moment of shared ideas. Ideas belonging to all. Each individual is a force, reaching their full potential in our collective space of creation. Each result is unique, has its own departure and each project has its own embedded logic in the spiral of creation. Some may see this as inconsistent: we see it as a consistent adaptation to the wide range of conditions in relation to changing societies. The contemporary inter- sects with the future and with history, both deeply imbedded in our world-view. When walking, look down to see where you put your foot, then look forward to see where you are going, shift your eyes towards the sky to dream and now and again turn your head to see where you came from. This puts you in the middle of now, a moment in itself based on parallel complexities.” - Snøhetta
expand_more