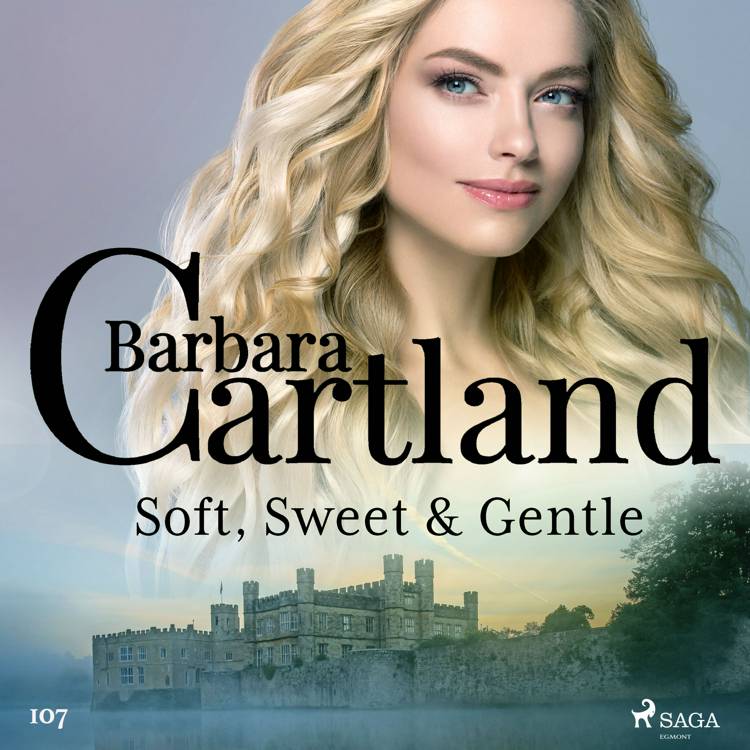 Endnu ingen
anmeldelser
Lady Georgina Lang returns to The Castle from her father’s funeral to wonder what the future holds for her. Because her father had always longed for a son to succeed him, he had brought her up and educated her exactly as if she was a boy. She dressed as a boy and, although she had been christened Georgina, he liked calling her George. She was completely alone in the huge castle, which was now inherited by the new Earl of Langfield, a distant cousin who had been difficult to trace. Alister, however, had never, in his wildest dreams, expected to become the eleventh Earl of Langfield. He had left England in a fury because, having been pressed into marrying a very suitable young woman chosen by his family, he had run away to be free of her. When she died, he had sworn that he would never marry again as he disliked all women especially those who argued and were determined to have their own way. He finds his cousin Georgina at The Castle and she shows him the vast estate, the farms, the villages and The Castle itself, all of which now belongs to him. He also learns that, as he is the Head of the Family, traditionally they rely on him entirely for financial support. Georgina has already been warned by her aunt that on no account is she to wear men’s clothes in front of Alister and always to be soft, sweet and gentle in his company. And she has to persuade him as a weak woman to realise his position as the Earl of Langfield. How a newspaper article describing The Castle and its valuable contents brings a tiresome neighbour to the Castle. How the Earl, because she is un-chaperoned makes Georgina go to the Dower House. How the article attracts some ferocious burglars to The Castle. How Georgina saves the Earl’s life and unexpectedly finds love and happiness is all told is this unusual story by BARBARA CARTLAND. Barbara Cartland was the world’s most prolific novelist who wrote an amazing 723 books in her lifetime, of which no less than 644 were romantic novels with worldwide sales of over 1 billion copies and her books were translated into 36 different languages. As well as romantic novels, she wrote historical biographies, 6 autobiographies, theatrical plays and books of advice on life, love, vitamins and cookery. She wrote her first book at the age of 21 and it was called Jigsaw. It became an immediate bestseller and sold 100,000 copies in hardback in England and all over Europe in translation. Between the ages of 77 and 97 she increased her output and wrote an incredible 400 romances as the demand for her romances was so strong all over the world. She wrote her last book at the age of 97 and it was entitled perhaps prophetically The Way to Heaven. Her books have always been immensely popular in the United States where in 1976 her current books were at numbers 1 & 2 in the B. Dalton bestsellers list, a feat never achieved before or since by any author. Barbara Cartland became a legend in her own lifetime and will be best remembered for her wonderful romantic novels so loved by her millions of readers throughout the world, who have always collected her books to read again and again, especially when they feel miserable or depressed. Her books will always be treasured for their moral message, her pure and innocent heroines, her handsome and dashing heroes, her blissful happy endings and above all for her belief that the power of love is more important than anything else in everyone’s life.''
expand_more