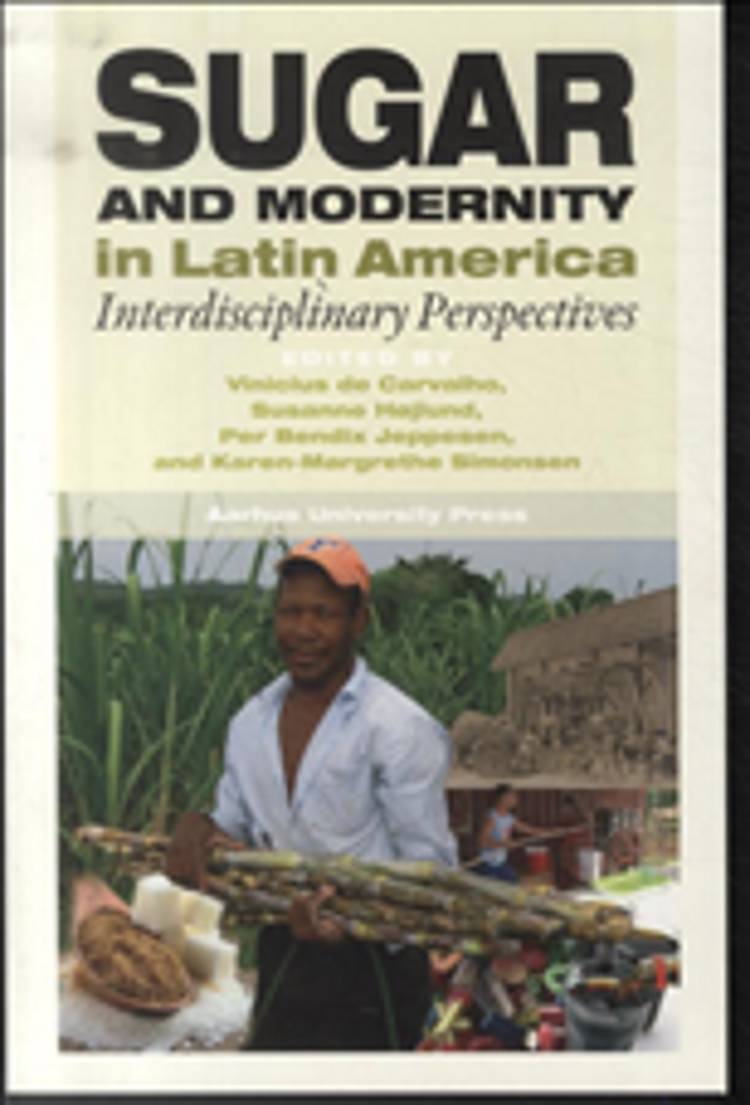 Type 2 diabetes, obesity, and other diseases related to modern lifestyles have spread with frightening speed all over the globe, a development that is often correlated with an increase in the consumption of sugar. Latin America - the cradle of the world's sugar production - is no exception; it has witnessed an explosion of cases of diabetes, especially in Brazil and Mexico. Taking an interdisciplinary approach to the problem, this book asks two questions. First, what are the relationships between diabetes, sugar intake, and 'dangerous' modern lifestyles? And second, how can research into the material, symbolic, and historical functions of sugar redefine the concept of modernity?
Experts in medical science, agriculture, sociology, food science and anthropology, as well as in Latin America, Brazilian, and literary studies use sugar as a prism for understanding the complicated relations between disease and cultural and social habits, between past and present, and between symbolic meanings and material effect. Through this truly interdisciplinary perspective, both traditional approaches to lifestyle diseases and current understandings of modernity are questioned.
Sugar and Modernity in Latin America serves as an example of and a call for interdisciplinary dialogue in response to the grand challenges of modern society.
expand_more

Sugar and modernity in Latin America
af n a

We and They
af n a

What Images Do
af n a

Sugar and modernity in Latin America
af n a