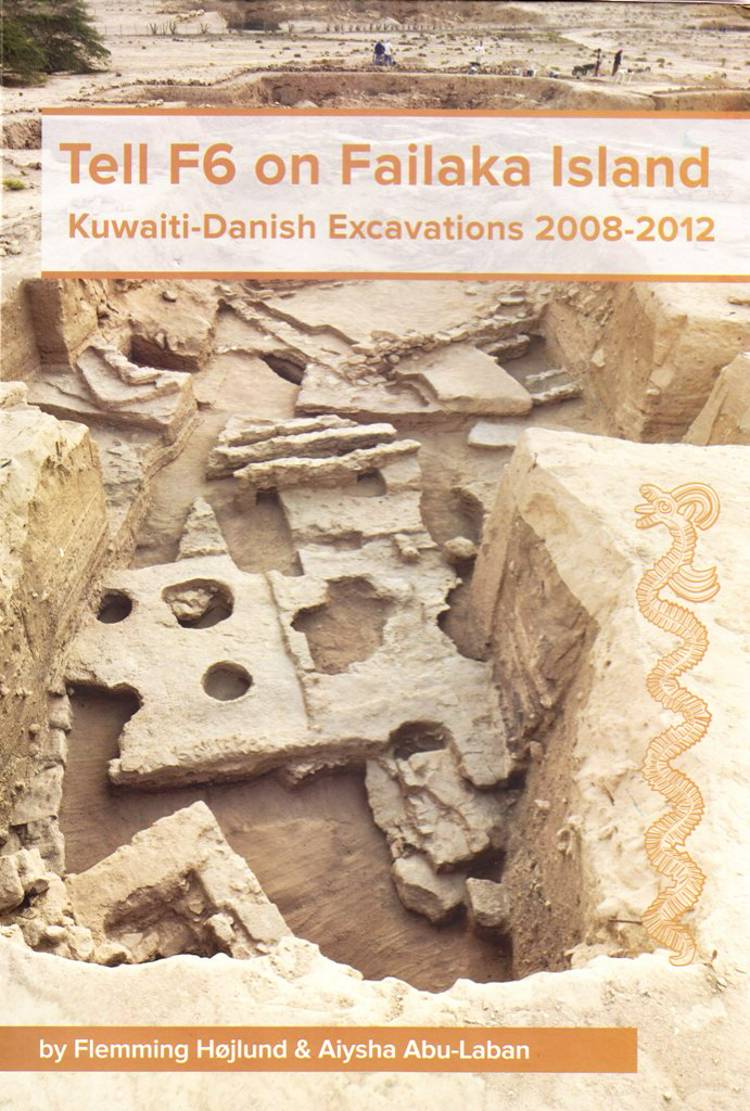 Endnu ingen
anmeldelser
In the 3rd and 2nd millennium BC, the Arabian Gulf was an important waterway linking the large cities and states of Mesopotamia and Iran with Southeast Arabia and the Indus Valley. Trade along the Lower Sea, as the Gulf was named, demanded supporting stations, and civilizations grew and declined with the fortunes of this trade. In the 1950s, Danish investigations along the southern shores of the Gulf discovered remains of two of these ancient civilazations, Dilmun and Makkan (Bibby 1969). Survey and excavation in Kuwait beginning in 1958 revealed that the upper Gulf was an important part of Dilmun in the early 2nd millennium. Both before, during and after the flourishing of the Dilmun civilization the island of Failaka located off the Kuwait mainland formed an important role in several Near Eastern trade networks with Mesopotamia as the dominant partner.
expand_more