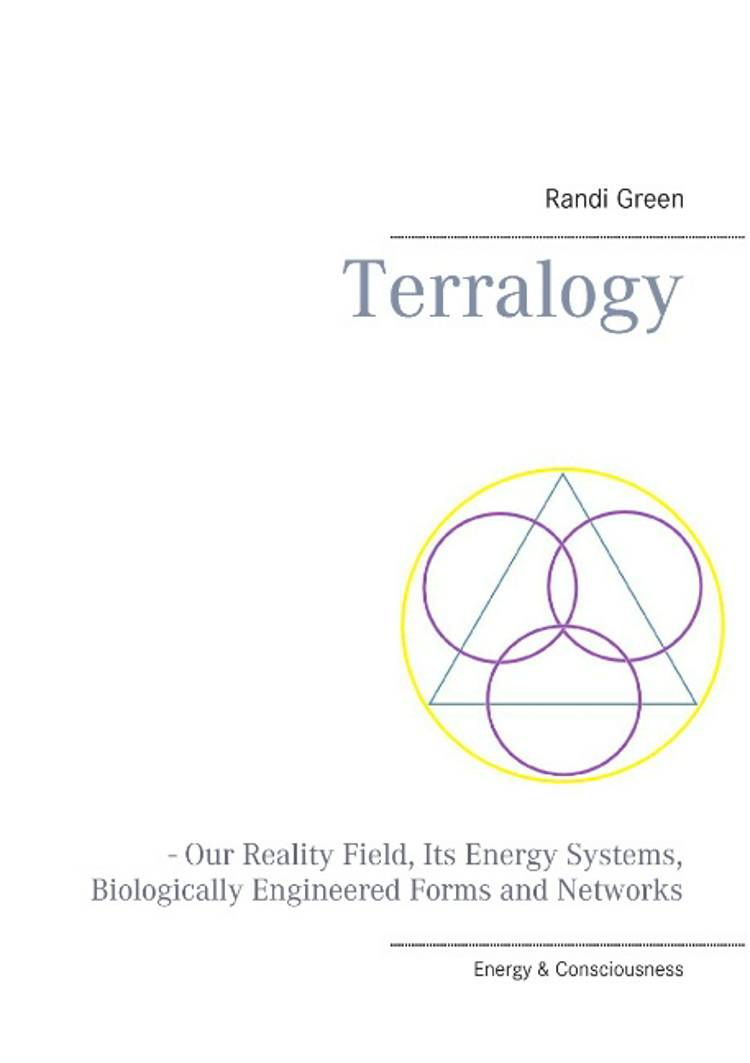 It is time to go to the next level, where we focus on developing the humanoid genetics.

This book continues where we left of in the Souls of Humanity. It goes into the details of the level one energy system, the construction of the chakra system, eating habits, emotions and much more as well as gives inspiration to the advanced energy work, which will activate the stellar genetics.

The information and illustrations in Terralogy completes the history unfolded in the Souls of Humanity.
expand_more