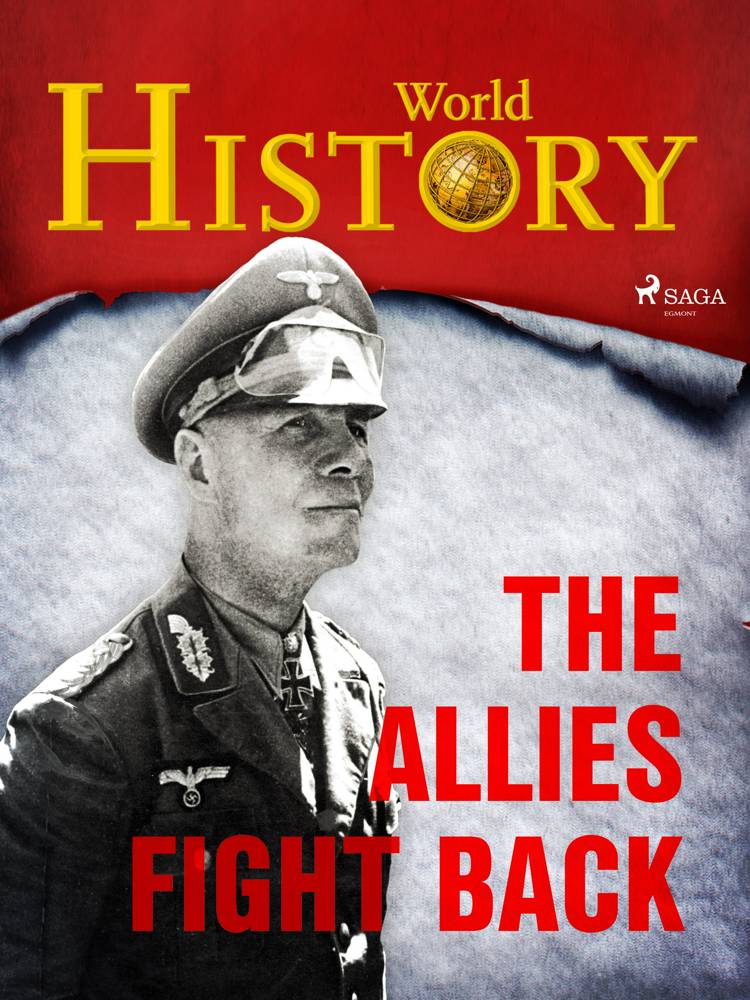 The Germans and their Japanese allies have gone from victory to victory since the start of the war, but in the autumn of 1942, that begins to change.

On the small Pacific island of Guadalcanal, US forces drive back the Japanese to capture a key airfield. Meanwhile, on the Eastern Front, Hitler’s blitzkrieg slams to a halt at Stalingrad, stopped by the Russian winter and a Red Army determined to defend every street. As the war enters its fourth year, the conflict becomes ever more brutal. Both sides try to break their enemies’ spirits by carpet-bombing civilian-filled cities. The Nazis also break the Geneva Convention. As a result, more than half of all Soviet prisoners of war die in German captivity.

This issue covers the dramatic moments that turned the war in favour of the Allies – both on the Eastern Front and in the Pacific.World History invites you on a fascinating journey to bygone eras, allowing you to explore the greatest events in history. Take a trip back in time - to the frontlines of World War 2, to the Viking raids, and the religious rituals of ancient Egypt. World History is for everyone who would like to know more about the exciting and dramatic events of the past.
expand_more