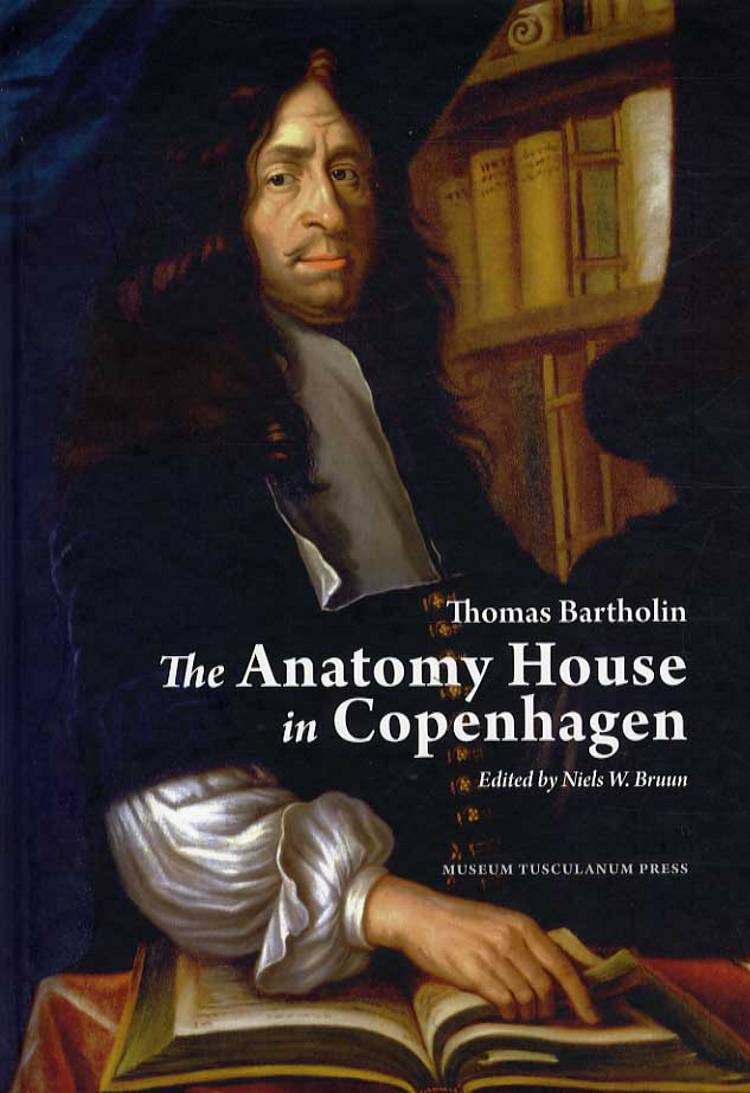 Endnu ingen
anmeldelser
In 1644 the University of Copenhagen established its first anatomical theatre. In addition to the instruction of students, research was also carried out in the Anatomy House. Here Thomas Bartholin, the Professor of Anatomy, demonstrated the thoraic duct and later the lymphatic vessels in a human being, an achievement that has brought him fame. In 1662 Thomas Bartholin published A Short Description of the Anatomy House in Copenhagen, which meticulously describes the layout of the Anatomy House alongside the first eighteen years of its history. This volume presents Bartholin's book for the first time in English, as well as the original Latin text, enabling a broader audience to draw on its various and detailed accounts. A commentary and an introduction as well as rich body of illustrations make this edition a valuable resource for historians of medicine. Niels W. Bruun is a Senior Research Fellow at the Royal Library Copenhagen.
expand_more