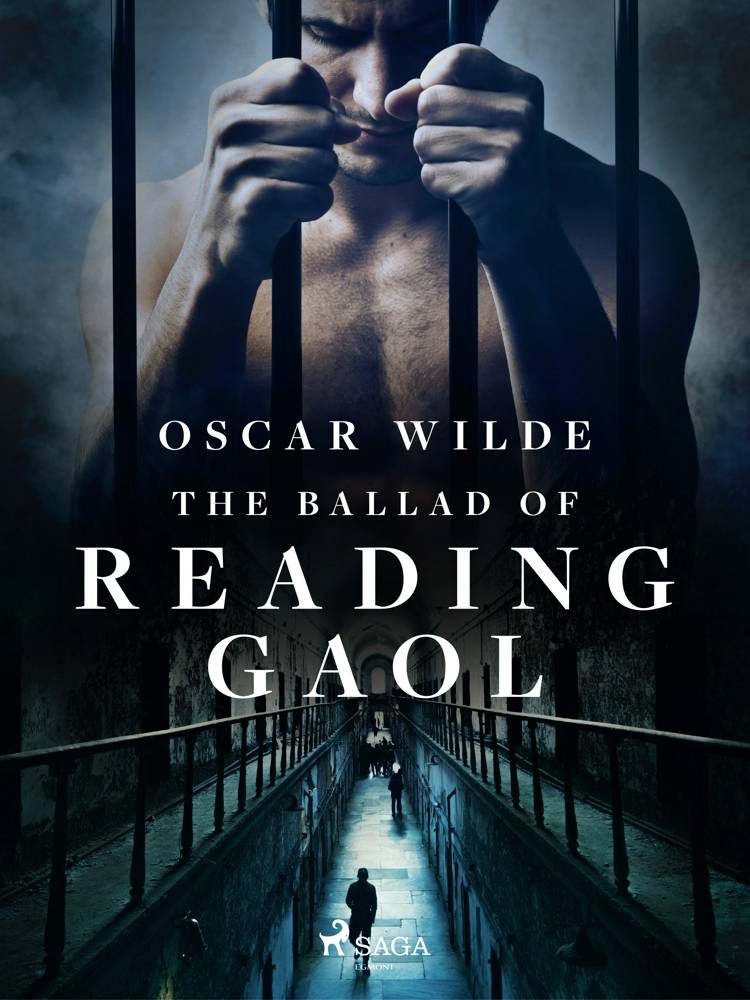 ''Like two doomed ships that pass in storm
We had crossed each other's way:
But we made no sign, we said no word,
We had no word to say.''
Oscar Wilde was a married man with children, who had homosexual affairs. Since his sexual preference was considered taboo, not to mention illegal, in the Victorian era, he was famously sentenced to two years in prison for gross indecency. The Ballad of Reading Gaol tells the story of an execution he witnessed while there of a man who killed his wife. It is powerful and haunting, and Wilde’s pain seeps through with every word.
Oscar Wilde (1854-1900) was an Irish playwright, novelist, essayist, and poet, famous for ‘The Picture of Dorian Gray’ and ‘The Importance of Being Earnest’ to name a couple. He was believed to be gay and met a lot of resistance in his life on that account. He died in Paris at the age of46.
expand_more

A Woman of No Importance
af Oscar Wilde

The Sphinx Without a Secret
af Oscar Wilde