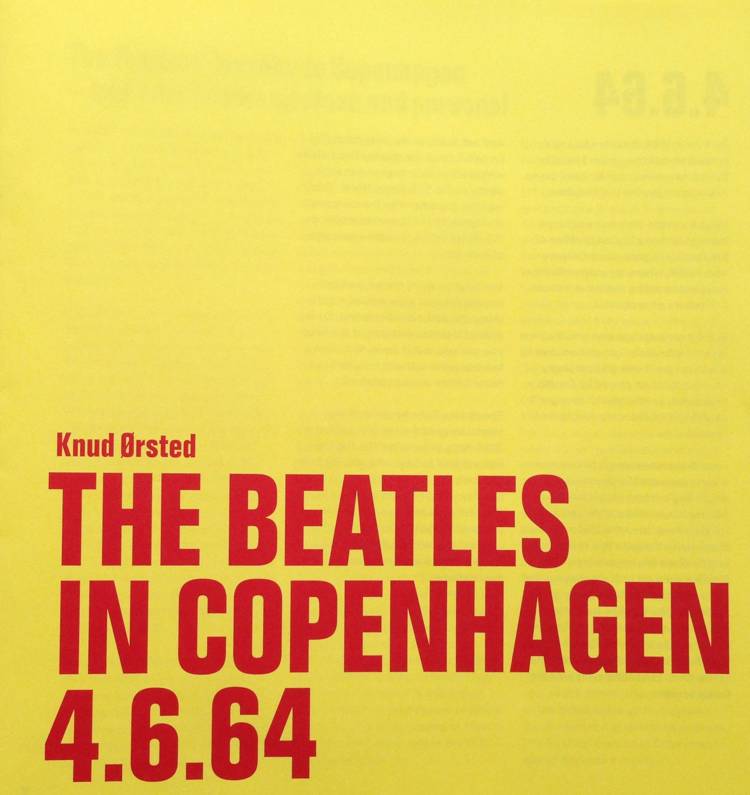 Endnu ingen
anmeldelser
''The Beatles in Copenhagen'' is a unique publication, filled with unpublished photographs from the only visit in Denmark by the Fab Four. ''By 4 June 1964, Beatlemania had spread across the globe. That day, the world's most popular band came to Copenhagen for the first time. I was 23 at the time and working a boring job in the licensing office of the Danish Broadcasting Corporation, or DR, where my responsibilities included handling reminder notices and letters of complaint. But my greatest passion was the new rock'n'roll music - or pigtrådsmusik, which is how it was disparagingly referred to when played by Danish musicians, as 'the adults' thought it sounded a lot like a pig having its tail yanked.'' - Author and photographer, Knud Ørsted
expand_more