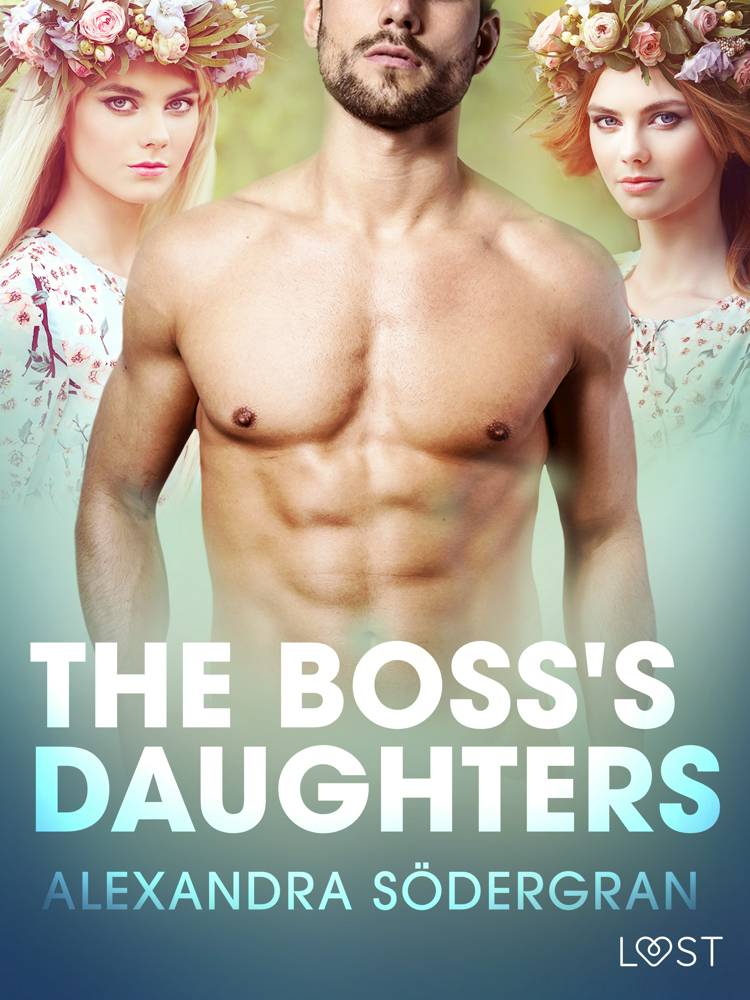 Janne receives an invitation to his pompous boss' Midsummer party. He is not too keen on going but decides to attend the party anyway. At the party, he meets the boss's two daughters, Annika and Sofi. They are both young and beautiful, and it soon becomes apparent they are both interested in him. He is the older, more experienced man, who first of all seduces Annika and then he sneaks into the younger, more innocent sister's room. And Sofi has been waiting for him too. Eventually, they unite in a wild night of pleasure that they will no doubt remember for a long, long time.