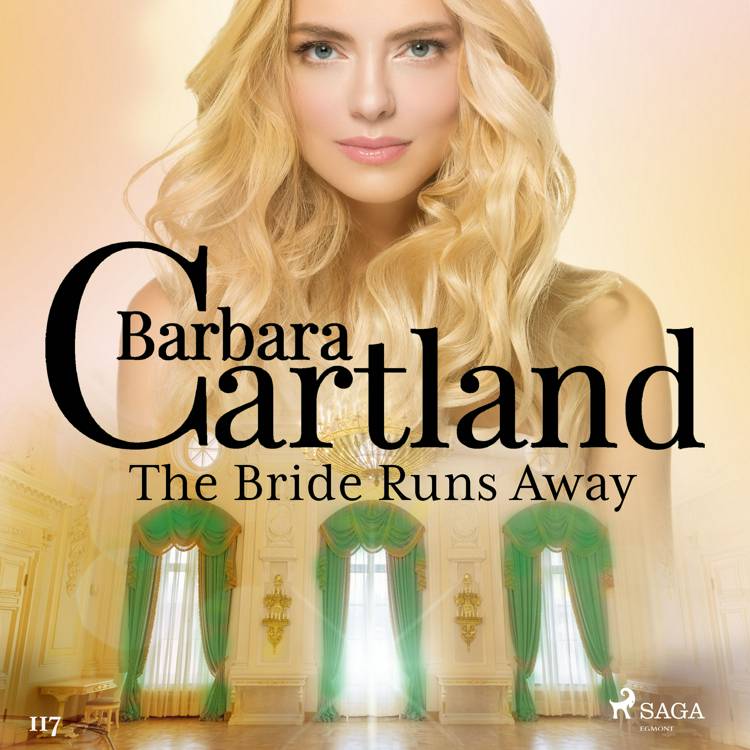 Endnu ingen
anmeldelser
The beautiful Iona Langdale is walking in her favourite wood the day before her wedding, which is planned to be a huge Society event with marquees and fireworks and attended by her large family and all her smart friends from London. She is musing dreamily about how happy she will be once she is married to her next door neighbour, John Moreton, whom she has known since childhood. Beside a hut by a pool in the wood, she sees her fiancé’s horse tied up to a post and can hear voices coming from inside. She listens without really meaning to and it is John who is speaking to the Vicar’s daughter, Mary. He is telling her how much he loves her, but he has to go through with marrying Iona because he needs her money to repair his house and pay off his father’s debts and Iona is a millionairess. Iona is deeply shocked and disillusioned and, despite her wedding happening tomorrow, she decides to run away as she cannot marry John after hearing that he is so desperately in love with Mary. She sets off not knowing where she should go and after a number of adventures she unexpectedly becomes the cook at the magnificent house of the Earl of Woodbridge. The few servants in his house are frightened of him because of his bad temper which is caused by the fact that he has spent several years looking for his family’s treasure hidden by his miserly uncle before he died, but to no avail. The Earl has spent all his money in searching for the elusive treasure and now he cannot even afford to pay his servants. How Iona cooks superb dishes for the Earl, how she saves his life and how she finds the real love she is seeking is all told in this fascinating story by BARBARA CARTLAND. Barbara Cartland was the world’s most prolific novelist who wrote an amazing 723 books in her lifetime, of which no less than 644 were romantic novels with worldwide sales of over 1 billion copies and her books were translated into 36 different languages. As well as romantic novels, she wrote historical biographies, 6 autobiographies, theatrical plays and books of advice on life, love, vitamins and cookery. She wrote her first book at the age of 21 and it was called Jigsaw. It became an immediate bestseller and sold 100,000 copies in hardback in England and all over Europe in translation. Between the ages of 77 and 97 she increased her output and wrote an incredible 400 romances as the demand for her romances was so strong all over the world. She wrote her last book at the age of 97 and it was entitled perhaps prophetically The Way to Heaven. Her books have always been immensely popular in the United States where in 1976 her current books were at numbers 1 & 2 in the B. Dalton bestsellers list, a feat never achieved before or since by any author. Barbara Cartland became a legend in her own lifetime and will be best remembered for her wonderful romantic novels so loved by her millions of readers throughout the world, who have always collected her books to read again and again, especially when they feel miserable or depressed. Her books will always be treasured for their moral message, her pure and innocent heroines, her handsome and dashing heroes, her blissful happy endings and above all for her belief that the power of love is more important than anything else in everyone’s life.
expand_more