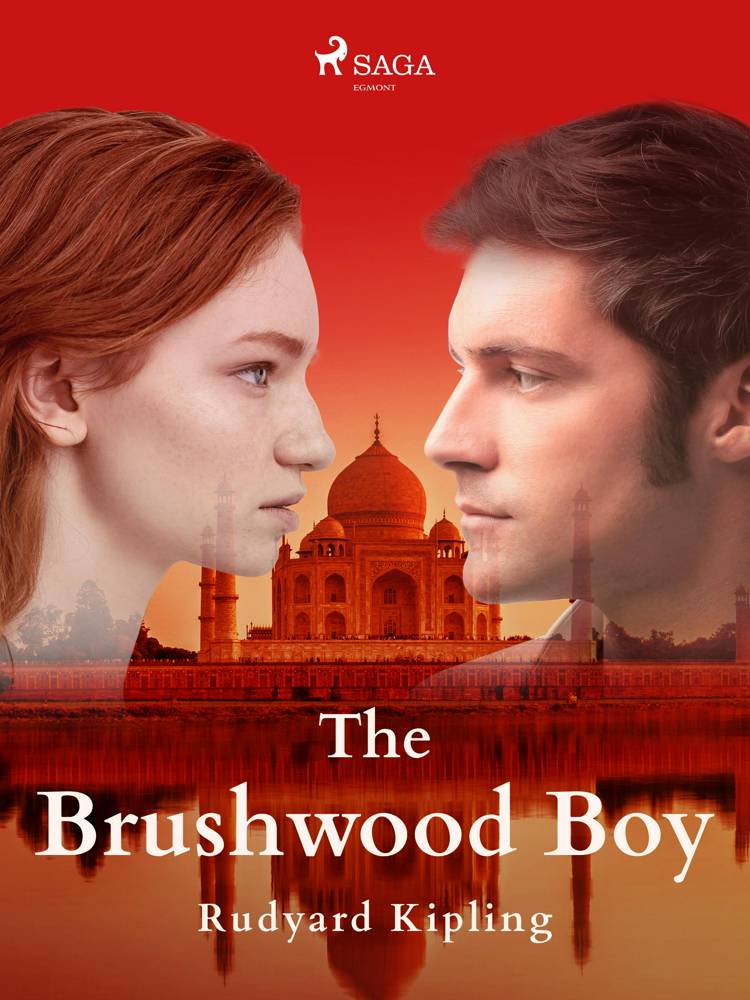 Endnu ingen
anmeldelser
''The Brushwood Boy'' tells the story of British army officer, George Cottar, following him from childhood and into his first posting to India. During his placement, Cottar keeps dreaming of a young girl he once met, a dream that always starts with a heap of brushwood near the shore. Upon his return to Britain, he meets the girl again, who it so happens, has also been dreaming of him for the last 21 years. Joseph Rudyard Kipling (1865-1936) was an India-born British author, journalist, poet, and novelist. His most famous work is ''The Jungle Book'' (1894), which has inspired two Disney adaptations: the 1967 animated feature and the 2016 live-action film starring Scarlett Johansson, Bill Murray, and Lupita Nyong’o. In 1941, he became the first English-language writer to be awarded the Nobel Prize in Literature.
expand_more

B. J. Harrison Reads The Man Who Would Be King
af Rudyard Kipling

B. J. Harrison Reads The Mark of the Beast
af Rudyard Kipling