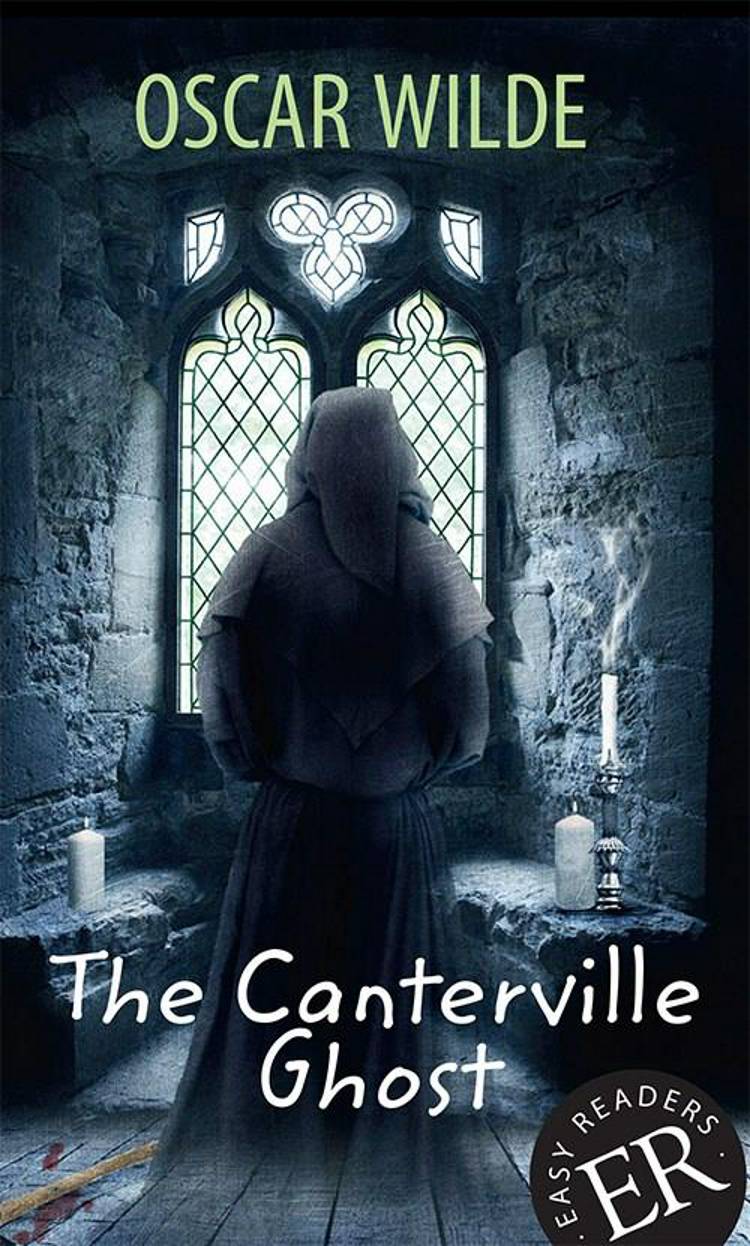 Virkelig god bogifølge 1 anmelder
The first thing the American family see when they step into their new British mansion is the bloodstain in the sitting room. As it turns out, they have moved into an already occupied house, and their new roommate is a proud ghost determined to terrify them to death. But things do not go as planned for the poor ghost. The more he tries to scare the Otis family, the more they make fun of and ignore him. Clever from start to finish, Oscar Wilde’s ‘The Canterville Ghost’ (1887) is charming and engaging. It has been adapted to the screen many times, and 1996 saw Patrick Stewart as the ghost Sir Simon de Canterville.
Oscar Wilde (1854-1900) was an Irish playwright, novelist, essayist, and poet, famous for ‘The Picture of Dorian Gray’ and ‘The Importance of Being Earnest’ to name a couple. He was believed to be a homosexual and met a lot of resistance in his life on that account. He died in Paris at the age of46.
expand_more