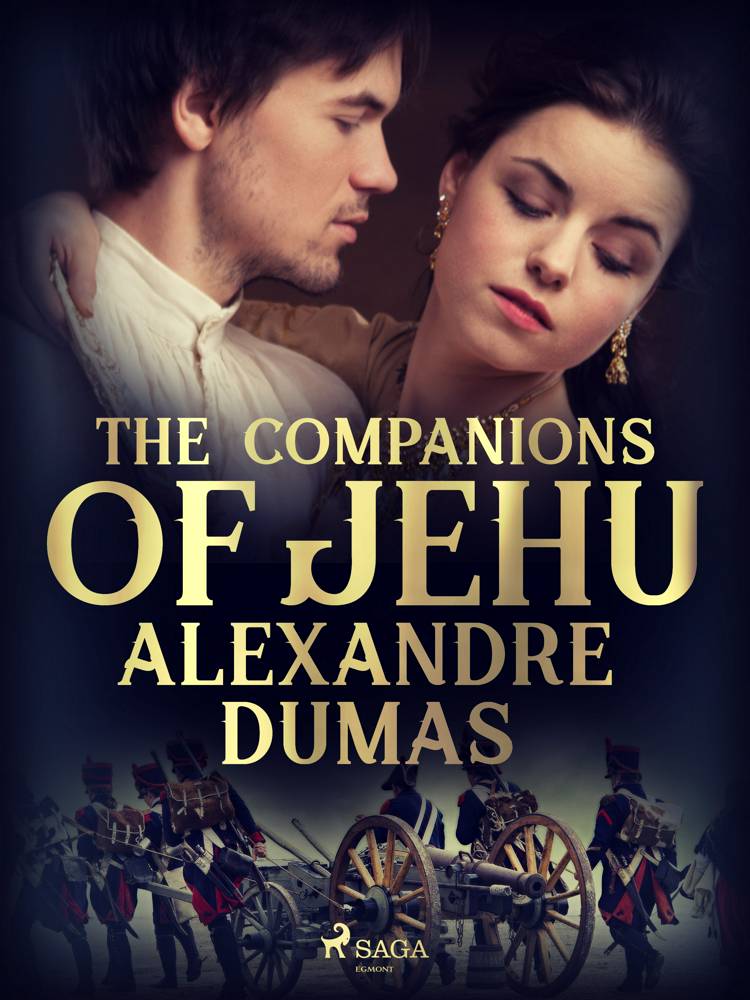 The Revolution may be over, but for a band of courageous aristocrats, the fight is only just beginning.

This group call themselves ''The Companions of Jehu''. They lead secret lives as highwaymen, using the money they steal to fund the royalist underground movement. They’re led by Roland, a hero with a mysterious past, whose fate becomes intertwined with Napoleon’s right-hand man. It’s a romp that demonstrates Alexandre Dumas’ unrivalled flair for historical fiction.

''The Companions of Jehu'' is the first book in ''The Saint-Hermine Trilogy'', followed by ''The Whites and the Blues''. Dumas never finished the third part, ''The Last Cavalier''. Long thought lost, an incomplete version was discovered and finally published in 2005.Alexandre Dumas (1802 - 1870) was a hugely popular 19th Century French writer. Born of mixed French and Haitian heritage, Dumas first rose to prominence in Paris as a playwright, but later gained international fame with his historical fiction. Often co-authored with other writers, these stories wove together swashbuckling adventure, romance, and real events from France’s past. Among the best known are ''The Three Musketeers'', and its sequels ''Twenty Years After'', and ''Le Vicomte de Bragelonne: Ten Years Later''. Set across four decades, this trilogy follows the rise of the dashing D’Artagnan—from hot-headed soldier to trusted captain under Louis XIV.Dumas’ other novels include ''The Count of Monte Cristo'' and ''The Black Tulip''. His works have been adapted into more than 200 movies, including The Man in the Iron Mask starring Leonardo DiCaprio.
expand_more