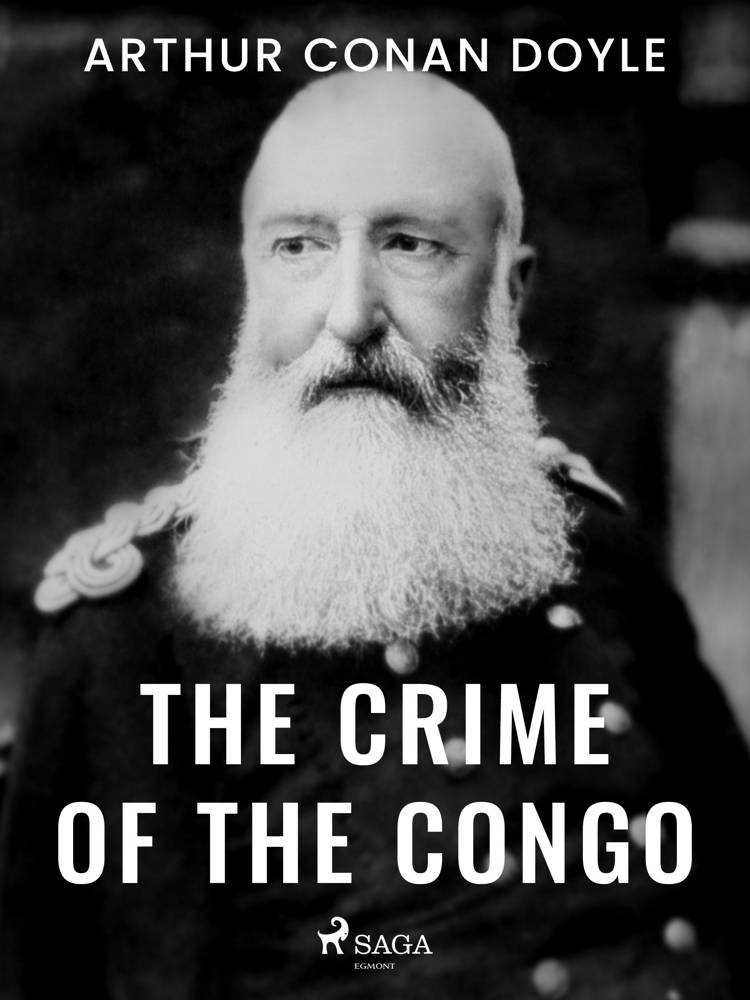 The Crime of the Congo af Arthur Conan Doyle

Endnu ingen
anmeldelser
Best-known as the author of the Sherlock Holmes series of detective novels, in ‘The Crime of the Congo’ Sir Arthur Conan Doyle attempts to lay bare the atrocities which had taken place in the Congo under the rule of King Leopold II of Belgium. He describes the exploitation of the Congolese people, especially those involved in the rubber trade, as ‘twenty years of uninterrupted massacre’ and is dismissive of the eventual annexation by the Belgian government, viewing it as merely a cover-up and a continuation of the abuses. A fascinating piece of work from the prolific author about a horrifying era, which effects are still being felt today.Sir Arthur Conan Doyle (1859-1930) was a British author, best known as the creator of the world-famous detective Sherlock Holmes. Born in Edinburgh, he was educated in England and Austria before studying medicine at the University of Edinburgh. It was during his time at university that Doyle began writing short stories, submitting them to magazines and journals. His first Sherlock Holmes novel, ‘A Study in Scarlet’ was written in just three weeks and published in 1887 to favourable reviews, and more Sherlock adventures followed. By 1893, Doyle was growing tired of Sherlock and attempted to kill him off in the story ‘The Final Problem’, but public outcry caused him to resurrect the famous detective. He featured in a total of 56 short stories and four novels along with his trusty sidekick Dr Watson and made Doyle one of the best-paid authors of the time. The stories have been adapted multiple times; most recently in the successful BBC series ‘Sherlock’ starring Benedict Cumberbatch and Martin Freeman. Later literary works included the Professor Challenger series which began with ‘The Lost World’, in which Challenger sets out to find evidence of prehistoric life. The book inspired numerous adaptations, including the films ‘Jurassic Park’ and ‘The Lost World’. In later life Doyle became captivated by the world of spiritualism and the occult and published non-fiction works about his beliefs including ‘The Coming of the Fairies’. Arthur Conan Doyle died at home in 1930.
expand_more