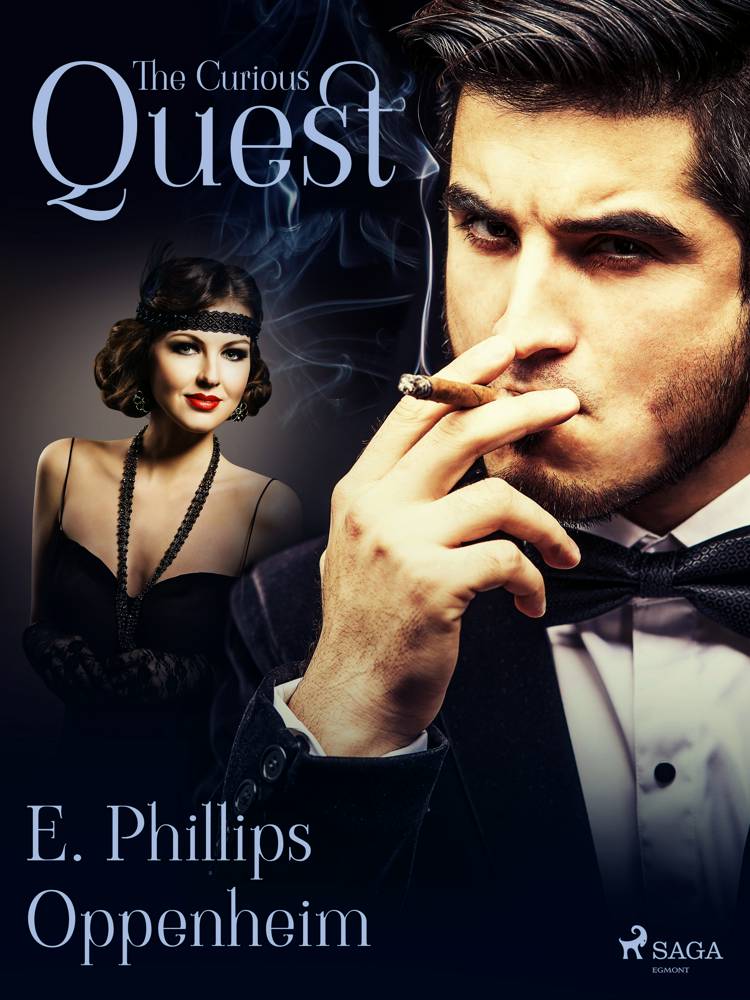 Endnu ingen
anmeldelser
Rich, pampered and obnoxious Ernest Bliss is making himself ill through his hard partying lifestyle. When a doctor refuses to treat him Bliss’s vanity is offended, and he makes a wager that he will live for a year off what he can earn through purely honest means. If he fails, he will make a sizable donation for a new hospital. A charming series of adventures follows as Ernest meets characters from all walks of life, opening his eyes to the wider struggles of society. The 1936 Cary Grant movie ‘The Amazing Adventure’ was based on this E. Phillips Oppenheim novel. E. Phillips Oppenheim (1866-1946) was a hugely prolific and highly popular British author of novels and short stories. Born in Tottenham, London, Oppenheim left school as a teenager and worked for his leather-merchant father for 20 years prior to launching his literary career. Oppenheim published five novels under the pseudonym ‘Anthony Partridge’ before establishing his reputation as a writer under his own name. An internationally successful author, Oppenheim’s stories revolved mainly around glamourous characters, luxurious settings, and themes of espionage, suspense, and crime. He is widely regarded as one of the earliest pioneers of the thriller and spy-fiction genre as it is recognised today. Oppenheim’s incredible literary success meant that his own life soon began to mirror that of his opulent characters. He held lavish, Gatsby-style parties at his French Villa and was rumoured to have had frequent love affairs aboard his luxury yacht. Oppenheim’s success earned him the cover of Time magazine in 1927. Some of his most well-known novels include ‘The Great Impersonation’, ‘The Long Arm of Mannister’ and ‘The Moving Finger’.
expand_more