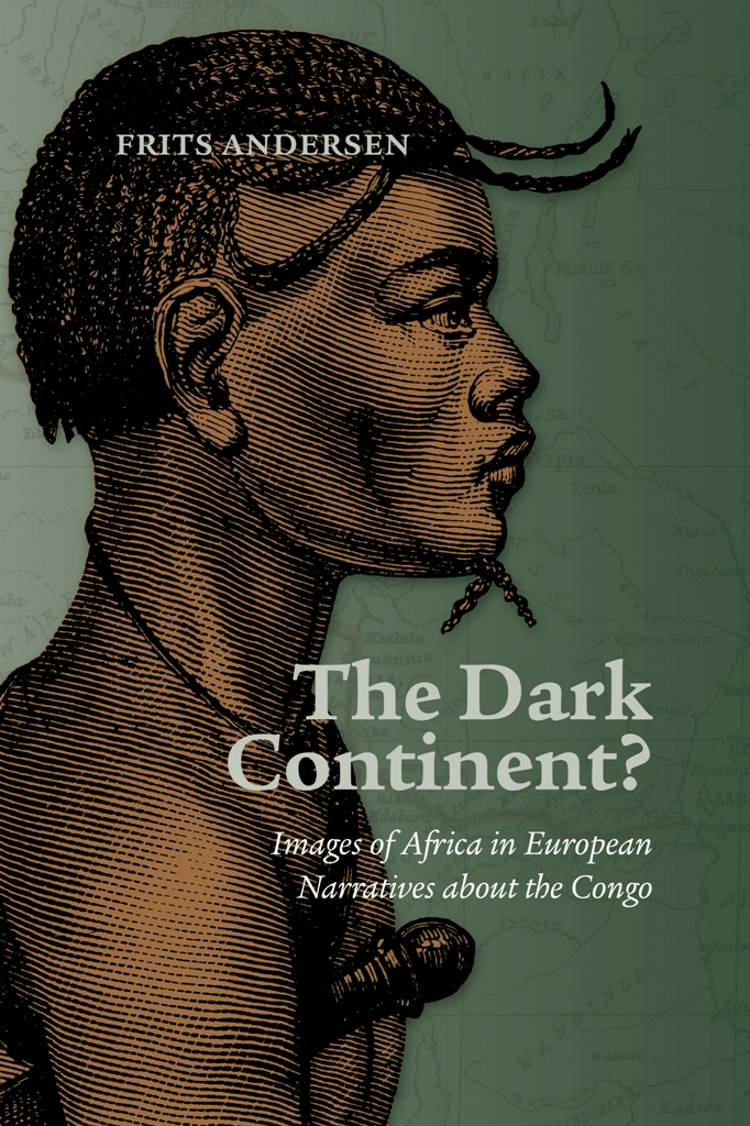 The dark continent? Images of Africa in European Narratives about the Congo af Frits Andersen

Africa: a forgotten continent that evades all attempts at control and transcends reason. Or does it? This book describes Europe's image of Africa and relates how the conception of the Dark Continent has been fabricated in European culture - with the Congo as an analytical focal point. It also demonstrates that the myth was more than a creation of colonial propaganda; the Congo reform movement - the first international human rights movement - spread horror stories that still have repercussions today.
The book cross-examines a number of witness testimonies, reports and novels, from Stanley's travelouges and Conrad's Heart of Darkness to Hergé's Tintin and Burroughs' Tarzan, as well as recent Danish and international Congo literature. The Dark Continent? proposes that the West's attitudes to Africa regarding free trade, emergency aid and intervention are founded on the literary historical assumptions of stories and narrative forms that have evolved since 1870.
The Dark Continent? udkom på dansk under titlen Det mørke kontinent? Afrikabilleder i europæiske fortællinger om Congo i 2010.
expand_more