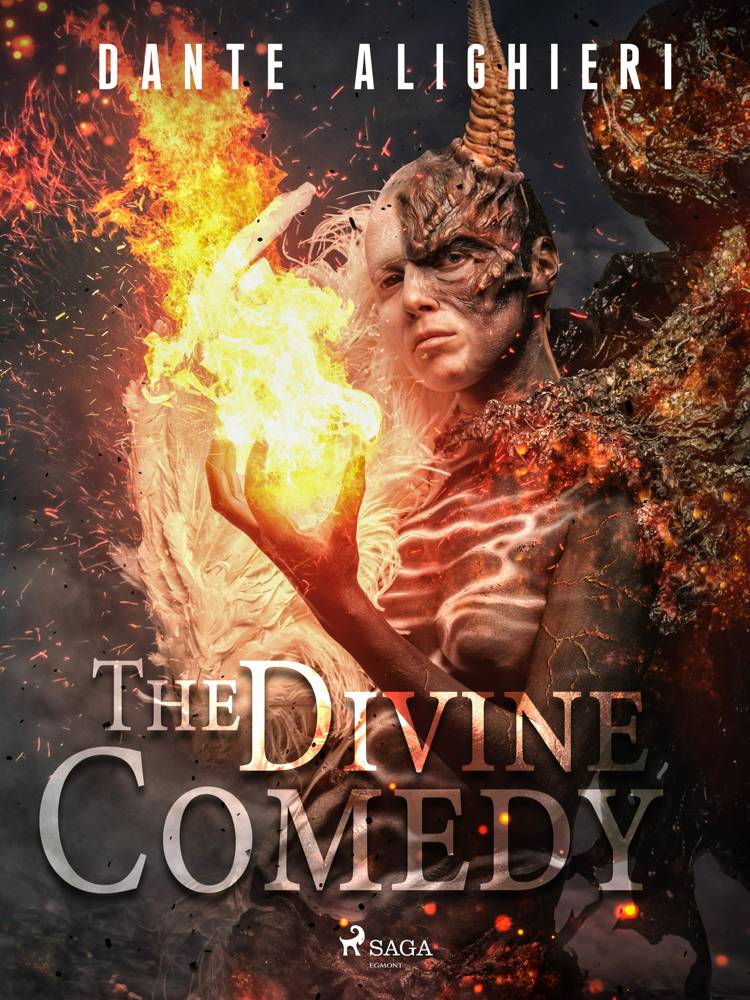 Endnu ingen
anmeldelser
''The Divine Comedy'' is one of Dante Alighieri’s poetic masterpieces which was written in the early 14th century. It consists of three parts, Inferno, Purgatorio and Paradiso, and it depicts an imaginative journey through Hell, Purgatory and Paradise, which can be analyzed at a deeper level presenting the soul’s journey from rejection to redemption. The poem examines questions of justice, punishment, sin and virtue. As it depicts the eternal duality of a human’s soul, it represents as well not only the medieval, but also the contemporary world. Dante Alighieri was an Italian poet, philosopher, language and political theorist, born in Florence in 1265. He is one of the best known poets of the Middle Ages and his masterpiece ''The Divine Comedy'' is considered to be a representative of the medieval world-view. ''The Divine Comedy'' and ''The New life'' were written in vernacular, i.e. the speech variety that was used in everyday life. This made the literature accessible to most people and this is mainly why Dante is called ''The father of Italian language''. Dante’s life was divided by poetry and politics and the relationships between secular and religious authority were topics which were often depicted in his literary works.
expand_more