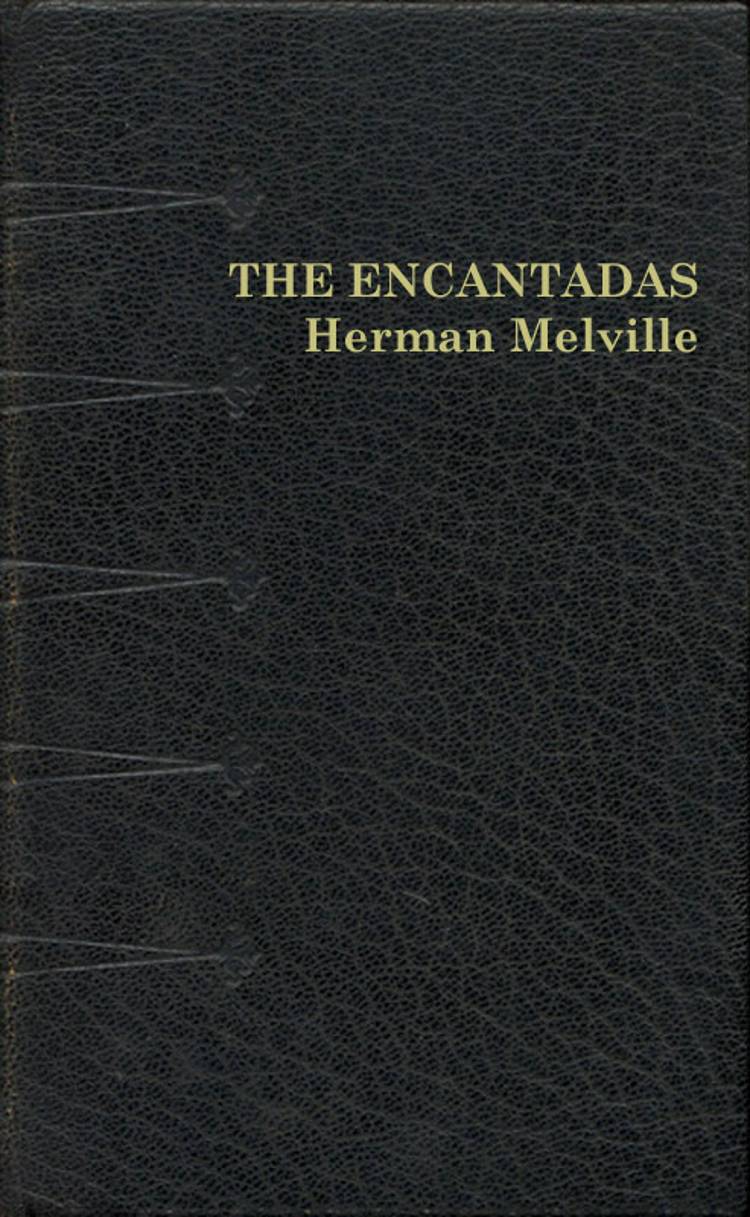 Herman Melville‘s picturesque account of the Galapagos Islands will make you want to abandon all responsibilities and travel there to see for yourself. Melville wrote this series of ''sketches'' – or short prose works – from his own experiences sailing around the islands, yet at the same time they are clearly a product of his extraordinary imagination. Originally appearing in Putnam‘s Magazine in 1854, the novella was later published alongside five other Melville short stories in the collection `The Piazza Tales‘, which was very well received.

Herman Melville (1819-1891) was an American writer, best known for his whaling novel, `Moby Dick‘, which was poorly received at the time but considered a classic today.
expand_more