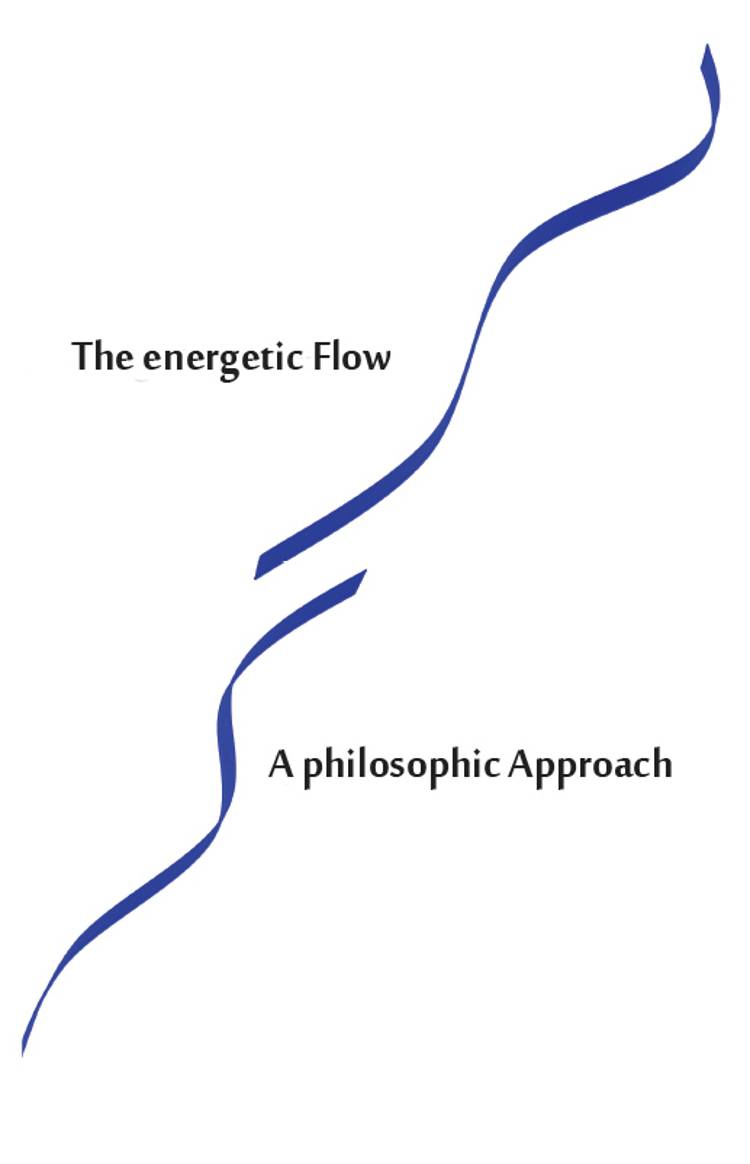 The distribution of energies throughout the Universe and their account on life through biology may be an alternative way to describe our common fate on this planet.
It concerns life as a conglomerate of processes at a manifold of levels.
Contrasting the statistic probabilities, but not abandoning, by enhancing a theory of hierarchic processes and changing the entropy concept of the second law of thermodynamics to become delineated as a stepwise growing process whose result may be visualized according to the theory of resonance.
The flowing of the mass density may be compared to the flow of water with fields of vortices spinning through space regarding time as a measurable quantity not as a fourth dimension in conjunction with the three space coordinates. It concerns only the energy.
expand_more