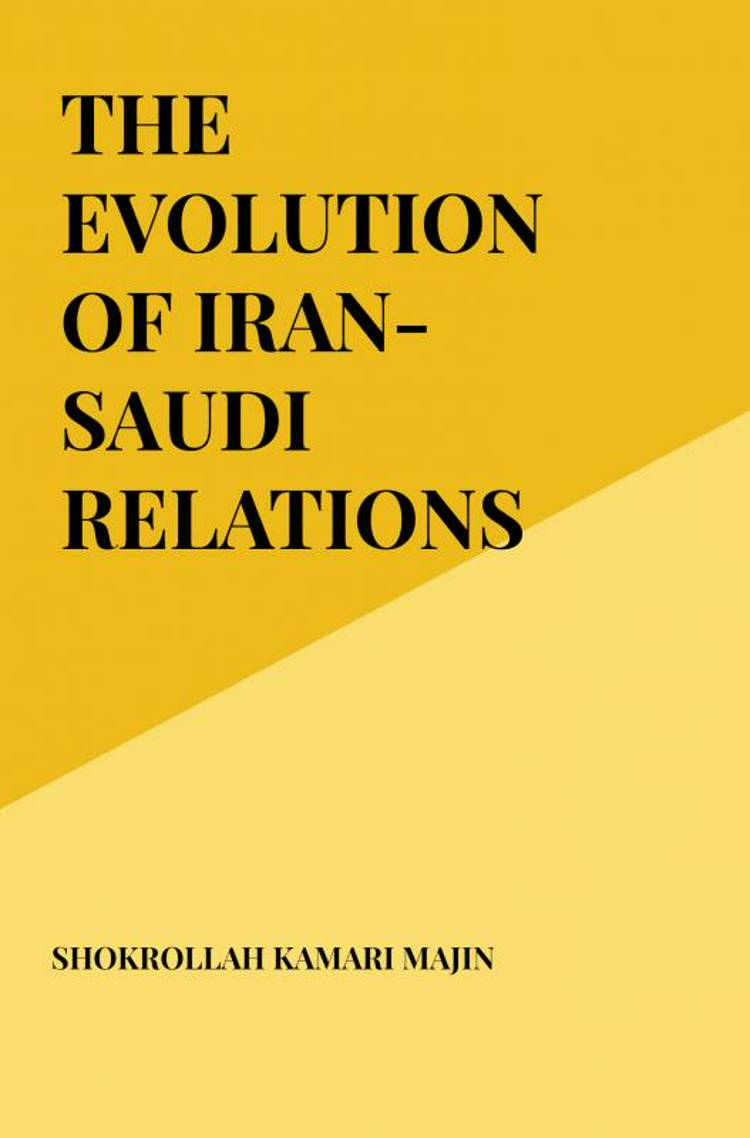 Endnu ingen
anmeldelser
The purpose of this study is to examine one of the major international disputes in one of the world's most sensitive areas. The relationship between the states of Iran and Saudi Arabia has been tied to a long-lasting conflict, both historically and politically. Revealing the nature of this conflict, its main causes, and its important side effects can give a better understanding of the relationship between these two states, as well as for the region and world politics.The intention is to dig into the depth of an ancient historical conflict that today appears in its own way. Today, Iran and Saudi Arabia stand as two regimes that not only attempt to resolve the conflict and reduce its flames but conversely, they try to exploit the conflict in their own interests in order to manage their own internal problems and stabilize their regimes.
expand_more