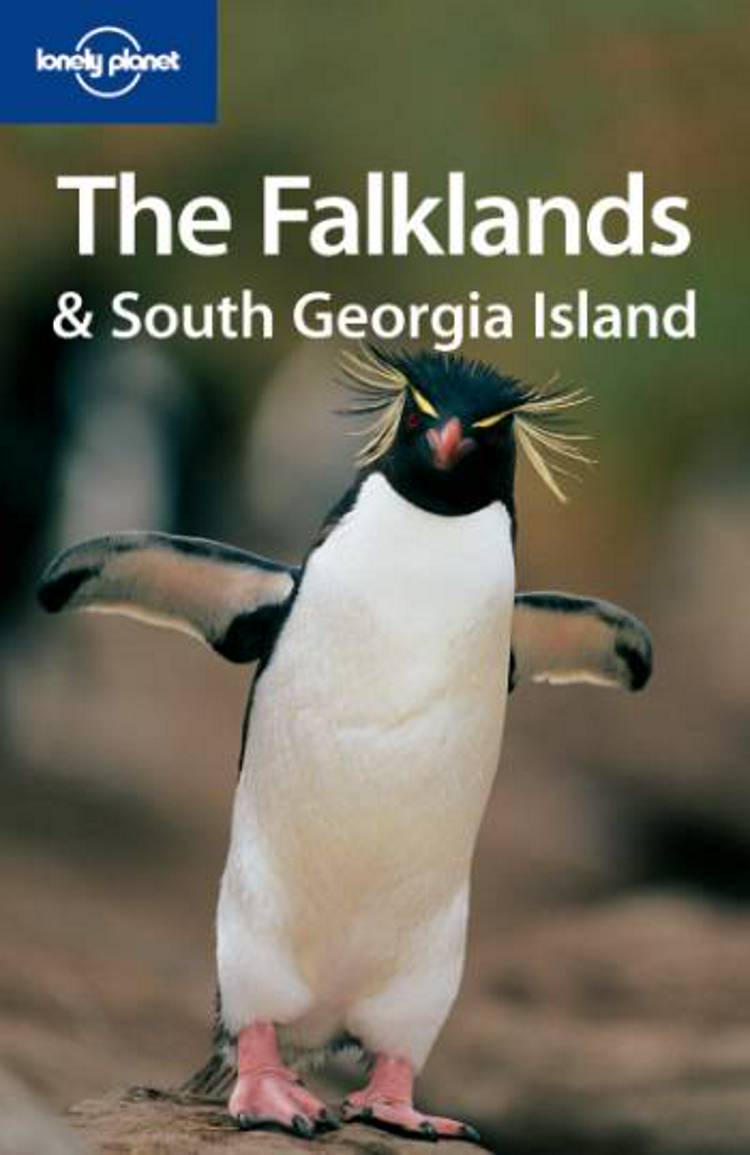 Plucky penguins and regal albatrosses, awe-inspiring fjords and magnificent icebergs, convivial pubs and captivating shipwrecks - the Falklands and South Georgia Island make for an unforgettable adventure. Written by Lonely Planet founder Tony Wheeler, our one-of-a-kind guide steers you through the heart of this remote and spectacularly rugged landscape.

Follow in the footsteps of Shackleton with the guide to this South Atlantic region. A war and the collapse of communism were the events that combined to put two of the world´s most remote destinations on the tourist map. Until Argentina´s military dictatorship made an ill-judged decision to invade the Falkland Islands in 1982, pinpointing the location of the remote cluster of South Atlantic islands was strictly a challenge for trivia enthusiasts. The image, if there was one at all, was of a treeless, windswept wasteland populated by a couple of thousand dour shepherds, outnumbered 300 to one by their woolly four-legged friends. Visitors were strictly ´been everywhere´ list-tickers and getting there was very difficult until, in 1977, the Argentines constructed an airport.

The Falklands War suddenly put the islands on the front page, at the cost of roughly 1000 Argentine and British military deaths - almost one for every two islanders. Suddenly the world woke up to the colony´s colourful capital of Stanley, the islands´ intriguing history (amply illustrated by Stanley´s collection of Victorian-era shipwrecks) and the amazing wildlife (penguins, seals and albatrosses for starters), and even that windswept, treeless terrain had a curious attraction.

The dismemberment of the Soviet Union left a fine collection of Antarctic research vessels (some of them more like spy ships) looking for alternative employment. Many ended up shuttling tourists down to Antarctica, and visitors soon discovered the dramatically forbidding island of South Georgia. The scenery here is spectacular, the wildlife abundant (10 or 20 penguins are fasci
expand_more