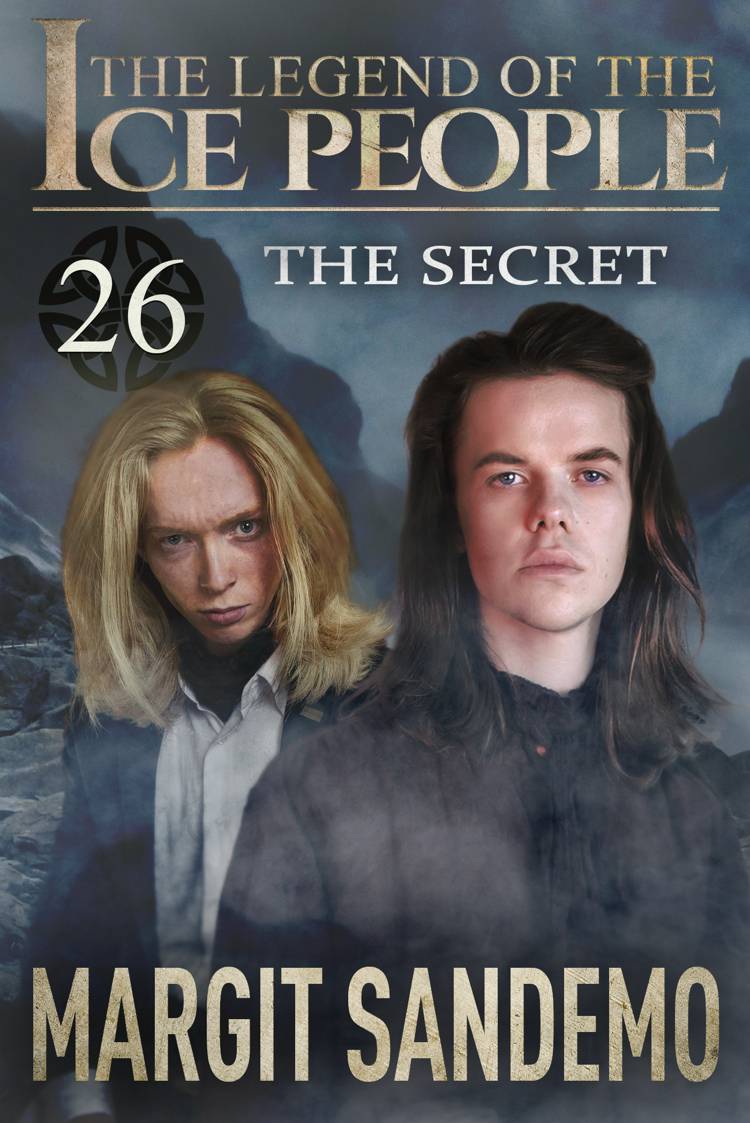 Endnu ingen
anmeldelser
As a child, Eskil Lind had heard about the house in Eldafjord and the incredible treasure that was said to be hidden there. He had dreamed of that treasure ever since, and when he grew up he journeyed to find it. When he came to Eldafjord, he met greed, evil and a very unhappy woman with a critically ill son. He also heard that everyone who had searched for the treasure had suffered a sudden and cruel death …
expand_more

The Demon and the Virgin
af Margit Sandemo

Behind the Facade
af Margit Sandemo