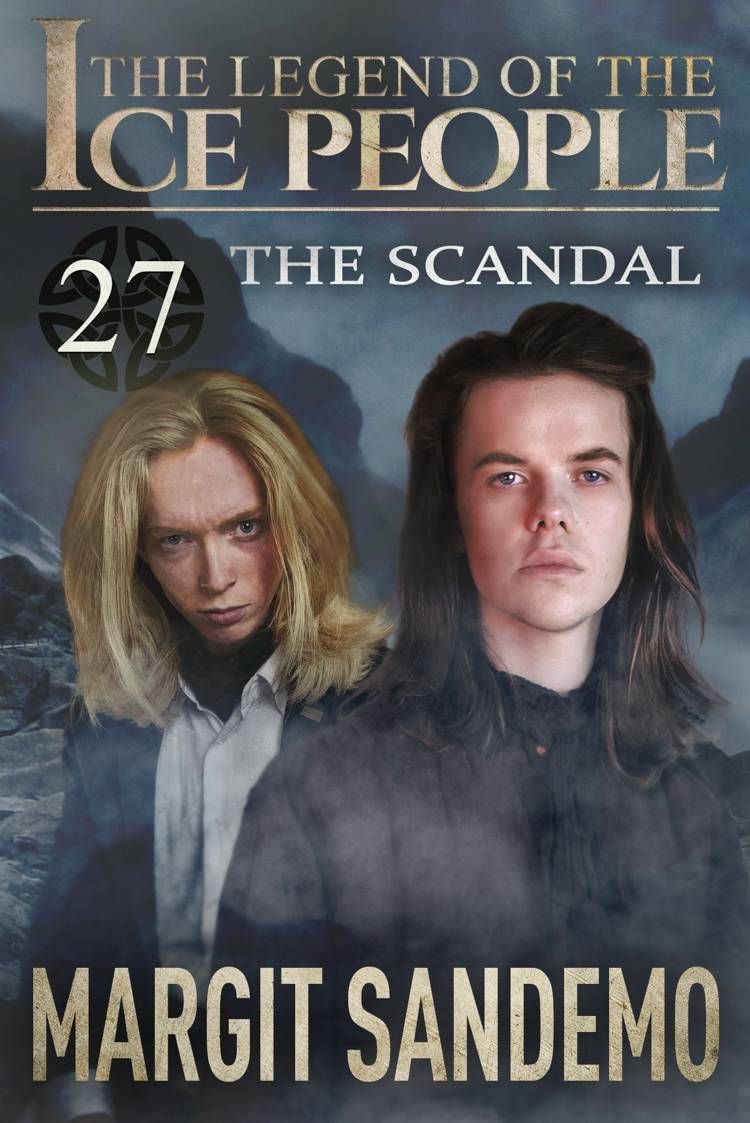 Endnu ingen
anmeldelser
Young Christer Tomasson was convinced that he was one of the stricken of the Ice People when he met the weak and submissive Magdalena at a sanatorium. He believed that he would be able to help her by means of his magical abilities. But Magdalena mysteriously disappeared, only to be replaced by a different girl. Christer soon discovered by there was something terribly wrong, and the truth that was about to be revealed would send shock waves through all of Sweden.
expand_more