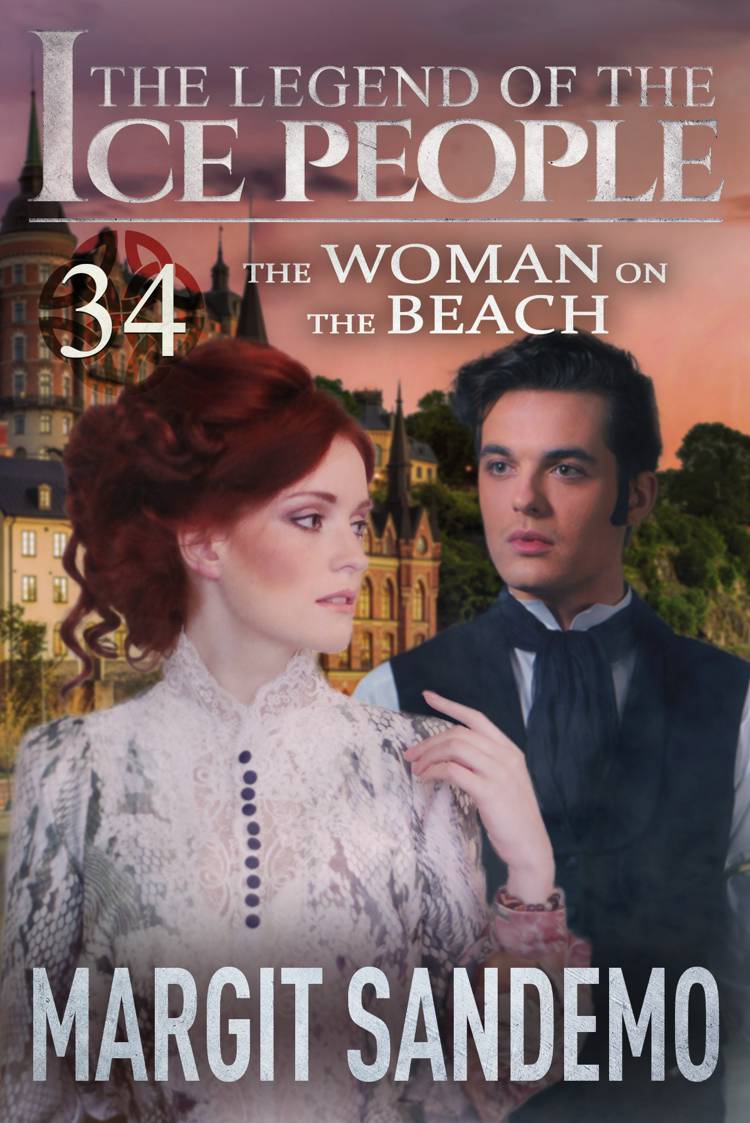 Endnu ingen
anmeldelser
André Brink had been chosen to find the stricken members of the Ice People in his generation. The search led him to Trondheim, where an unfortunate woman had given birth to a stillborn, badly deformed child. Could the Ice People have descendants other than those he knew of? André found Mali, the suffragette, and the very helpful Nette. A clue led the three of them to Sweden, where an unfathomable evil waited to take an awful revenge …
expand_more