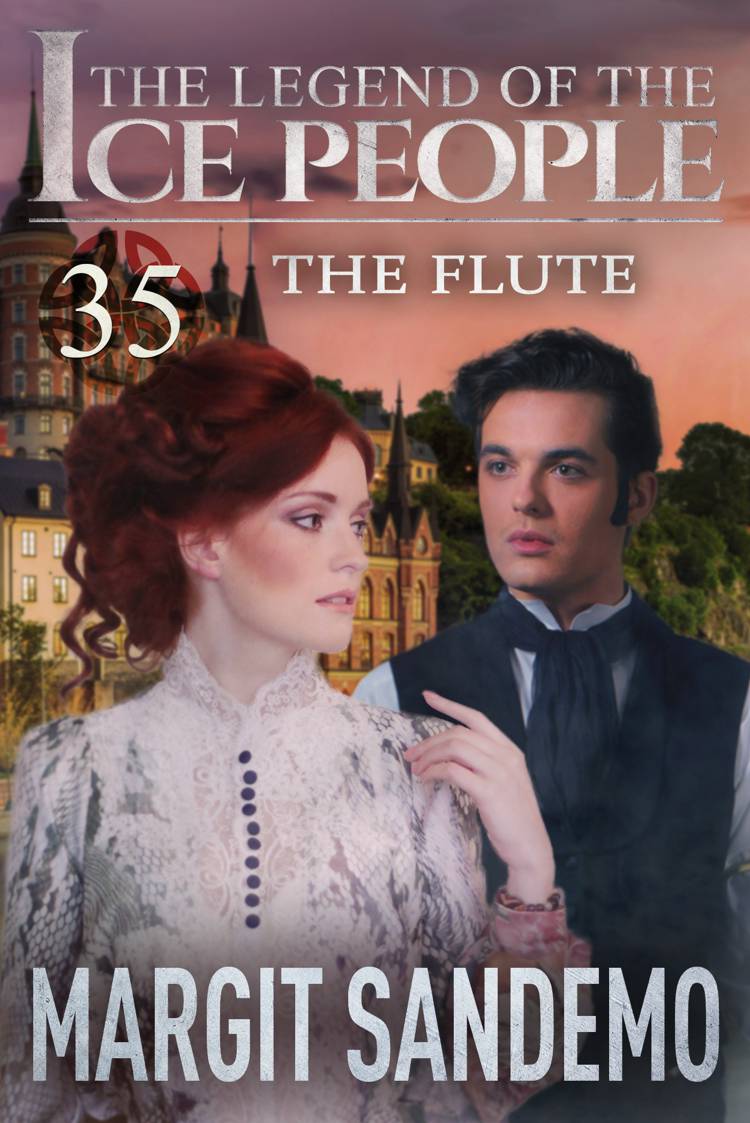 The Ice People 35 - The Flute The Flute af Margit Sandemo

Endnu ingen
anmeldelser
In the marshy region of Las Marismas in southern Spain lived an amateur composer who experimented with the music of sorcery. He never completed his composition, but the few notes he played were enough to make Tengel the Evil stir. Young Vetle Volden of the Ice People was hurriedly sent to destroy the music and avert a catastrophe. But Tengel had powerful helpers, and one of the worst was already on its way to stop Vetle …
expand_more