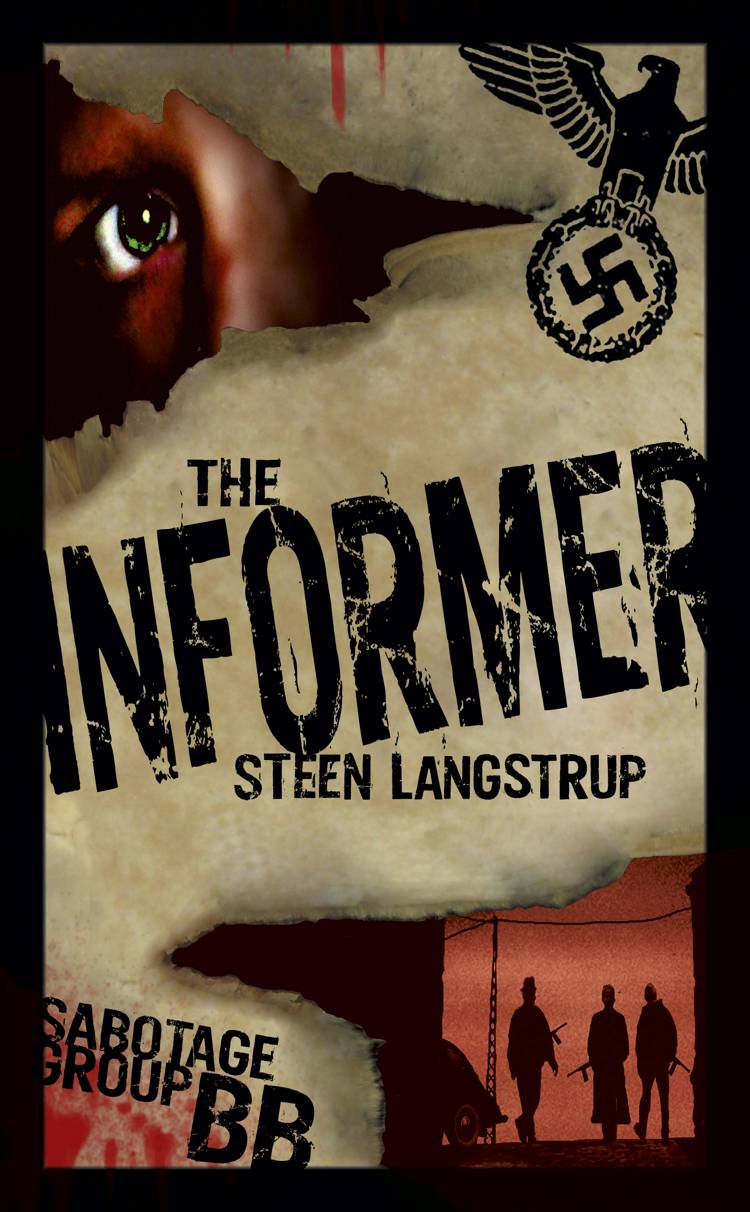 There is an informer inside the Sabotage Group BB. Death is waiting around every corner. It is time to ask yourself this one question: Who can be trusted?

German-occupied Copenhagen, fall 1944. It has been four and a half years since the Nazi tanks crossed the border. Last year, the Danish Government’s policy of cooperation with the Third Reich failed.

The Danish police force was rounded up a few months ago and deported to concentration camps in Germany; now criminals rule the city streets. There is shortage of almost everything and easy money to be made.

‘The Informer’ is a rapid and raw thriller noir tale about one of the darkest times in the history of Denmark.

‘The Informer’ was nominated ‘Best Nordic Crime Novel’ of the year and selected one of the best 36 books ever for a relaxing read on the beach by the major Danish newspaper Berlingske Tidende.