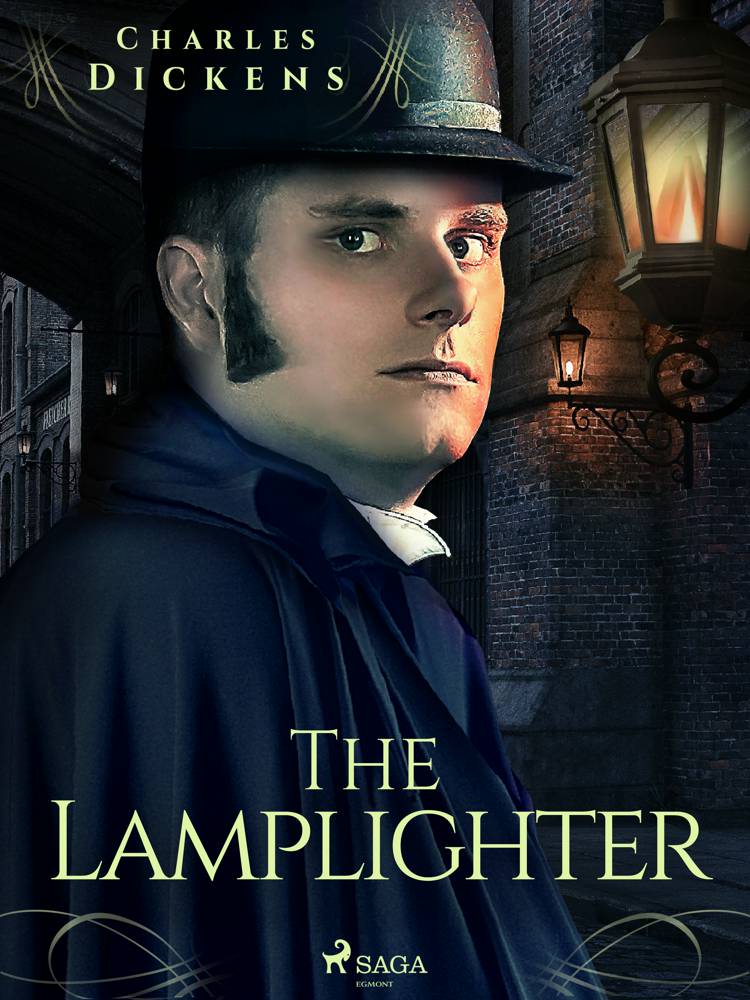 Charles Dickens’ ‘The Lamplighter’ is a short story that will take the reader on a comical adventure bringing together the philosopher's stone, some fortune-telling stars, an eccentric astronomer, and all-in-all, some downright hilarious characters.

In this novella, we meet Tom Grig, a lamplighter who ends up in the home of a strange astronomer. It seems 'the stars' have decreed that Tom will marry the astronomer's beautiful niece and not only that - Grig is then to inherit the secret of the philosopher's stone, making him the richest man on earth. Happy days! There's just one problem though. The stars have also predicted Tom’s imminent death, just two short months from now, which leads to other members of the household coming up with their own alternative theories and ideas resulting in laugh-out-loud consequences. Regarded by many as the greatest novelist of the Victorian era, Charles Dickens is best known for creating some of the world’s best known fictional characters who feature in his most popular novels, including The Artful Dodger in 'Oliver Twist’, Ebenezer Scrooge in ‘A Christmas Carol’, and Miss Havisham in ‘Great Expectations’. Dickens’ timeless novels and short stories are still widely read today and many have been adapted into countless TV programmes and films including the Academy Award-winning musical ‘Oliver’, and 'A Christmas Carol' which well known worldwide and is a huge favourite movie for families to watch together at Christmas time.
expand_more

Contribution to 'All the Year Round'
af Charles Dickens