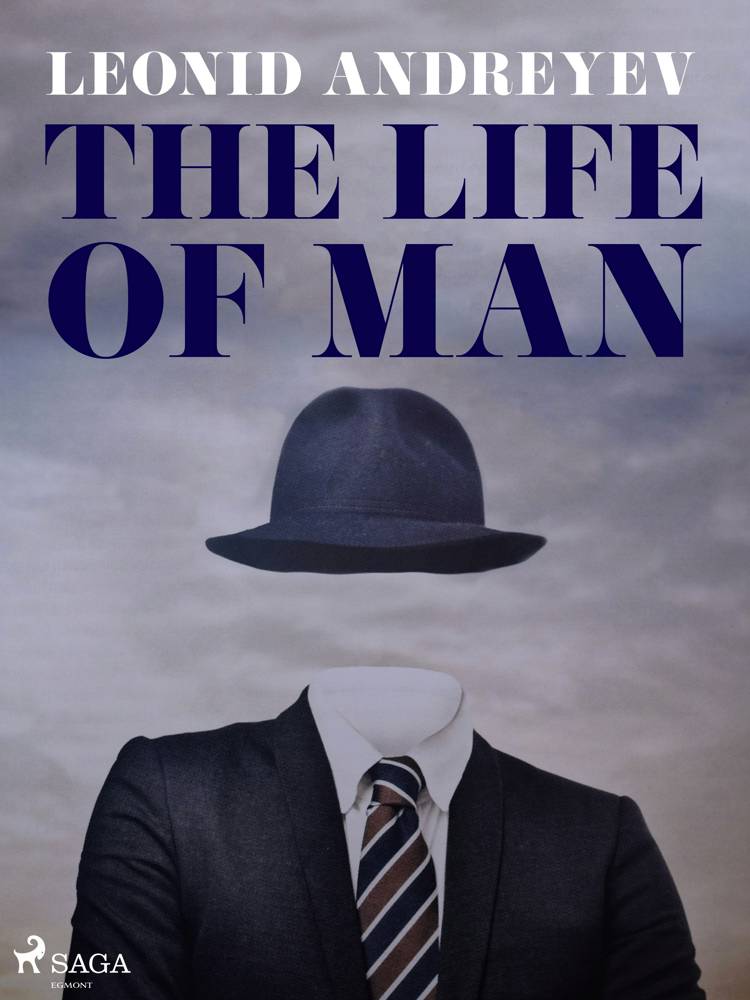 Endnu ingen
anmeldelser
First written in 1906, Leonid Andreyev’s ‘Life of Man’ is a five-act play which was debuted in 1907. The play follows Man through all the ups and downs life throws at him. Man never knows what life has in store for him, and experiences everything from poverty to affluence and back again. It is a play which has its’ joyful moments, but which is tinged throughout with sadness, loss, tragedy, and regret as it tries to uncover the meaning of life.tLeonid Andreyev (1871-1919) was a Russian playwright, novelist, and short-story writer. Born in the city of Oryol, Andreyev studied law in Moscow and St Petersburg. He went on to become a police court-reporter but continued to write poetry in his spare time. His first short story was published in 1898, and Andreyev’s literary fame quickly grew after the 1901 publication of his first short story collection. Widely regarded as the father of Russian expressionism, Andreyev’s works are often haunting, dark, pessimistic, and controversial. His body of work includes two novels, five novellas and a number of short stories and plays. The most well-known of them include the story ‘The Seven Who Were Hanged’, ghost story, ‘Lazarus’, the play ‘Tsar Hunger’, and his novel ‘Sashka Zhegulev’. He died in Finland in 1919.
expand_more

When The King Loses His Head & Other Stories
af Leonid Andreyev