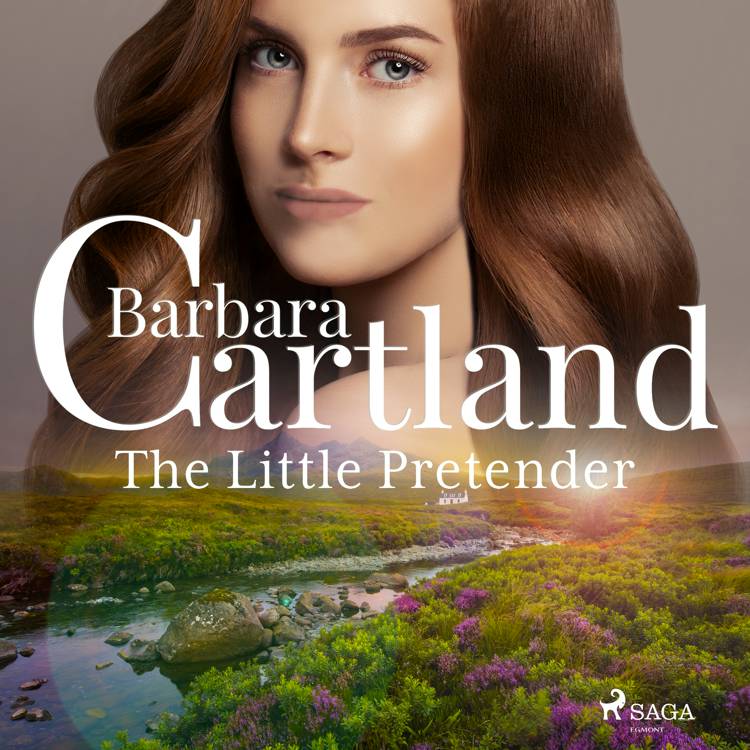 Scotland, 1750, just four years after Bonnie Prince Charlie’s Rising of the Clans, it’s hard to know who’s loyal to the English and who is faithful to the Stuarts. And it’s beautiful seventeen-year-old Iona’s perilous mission to ascertain whether the Duke of Arkrae, head of Scotland’s most powerful clan, is a traitor or is he in cahoots with the English.

Iona’s mission is to gain the trust of the Duke and his clan by claiming to be the sister he thought to have died as a child. As all around her doubt her claim and call her a ''pretender'', Iona struggles to hold her nerve. Her wit and steely nerves do not fail her but almost instantly, on meeting the imperious Duke, it’s her heart that lets her down. She’s fallen deeply, hopelessly in love! Traitor or not, surely the Duke could never love the Little Pretender who was sent to ensnare him?
expand_more