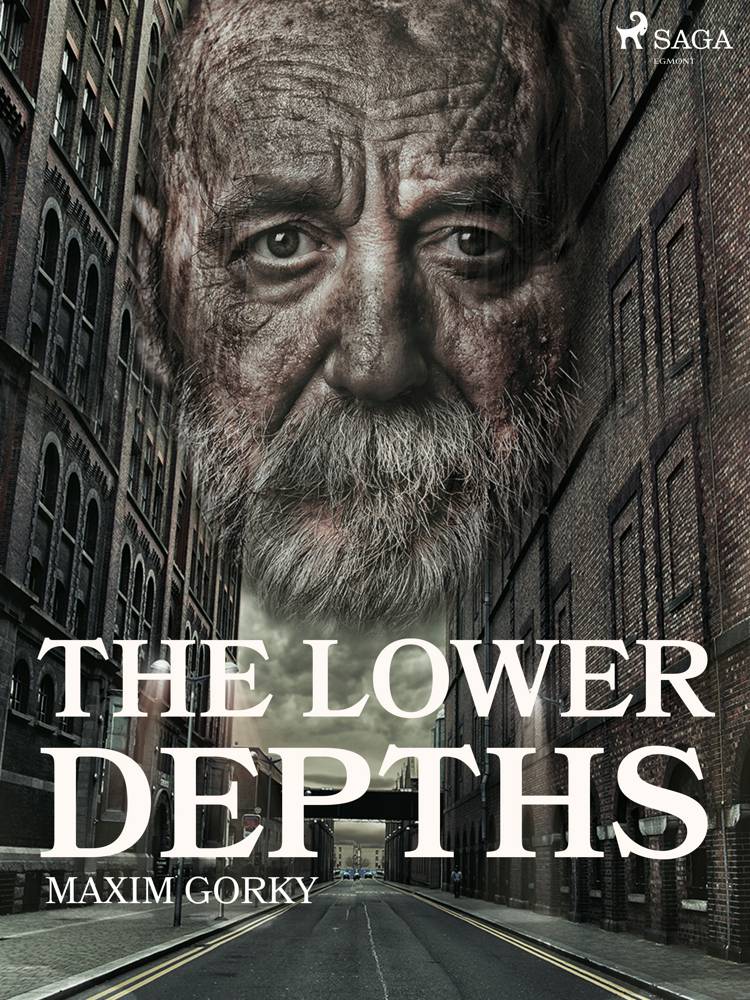 Endnu ingen
anmeldelser
Russia was by no means paradise at the turn of the twentieth century, but it was decidedly worse for the poor and homeless community. This play centres around a motley crew of drunkards, vagabonds, and petty criminals whose lives are forever changed by the arrival of mysterious pilgrim Luka. A pillar of Maxim Gorky’s social realism, ‘The Lower Depths’ oozes pessimism, social criticism, and alcoholism. An essential read for fans of both modern and classical Russian literature, from Leo Tolstoy to Boris Akunin.As a five-time Nobel Prize nominee, Maxim Gorky (1868-1936) rightfully holds a spot at the table of the most talented Russian writers. He led a turbulent life as an exile, a dissenter, and a Bolshevik associate. His most notable works include ''The Lower Depths'', ''My Childhood,'', ''Mother'', and ''Children of the Sun'' all of which are characterised by his realism.
expand_more