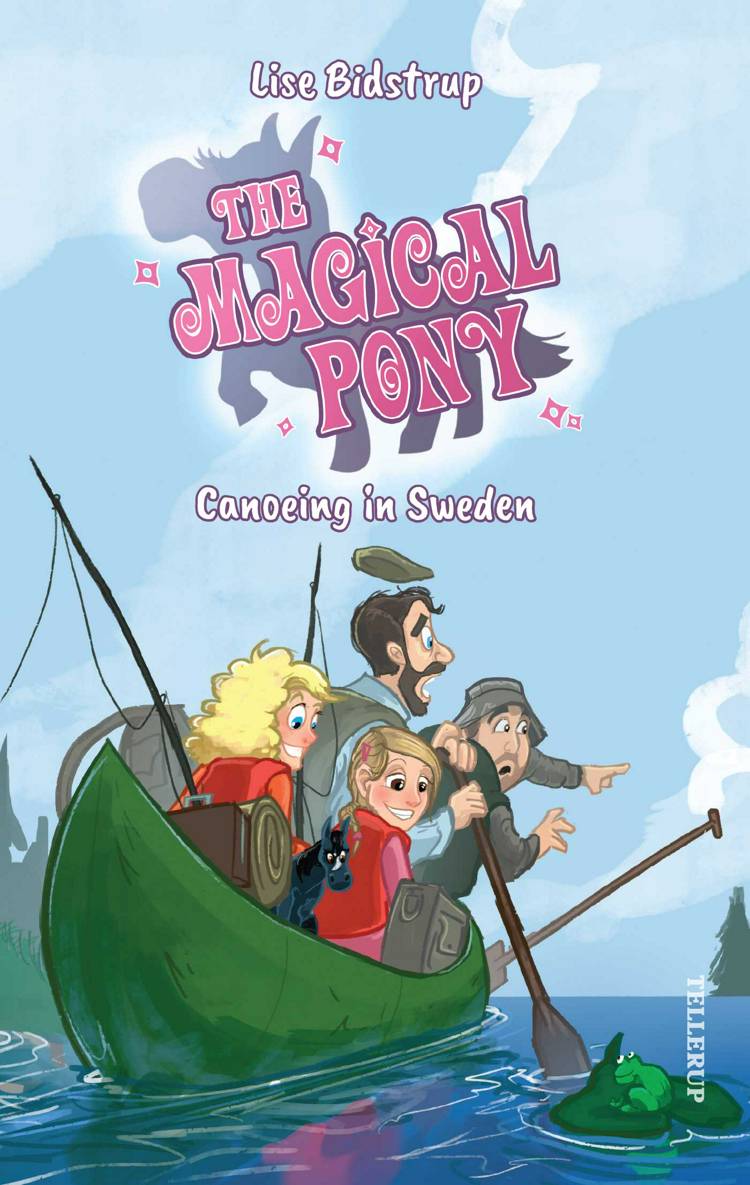 Endnu ingen
anmeldelser
Vigga, Dagmar and their dads are going on a trip. They’re going camping and canoeing in Sweden. Vigga brings Luna, but keeps her hidden in a bag, because she doesn’t want the two dads to see her. When the two dads carry the canoes to a lake, they see a strange sight that looks a bit like a bear. Is it dangerous to camp in the Swedish forests? The two dads certainly seem to think so…
expand_more