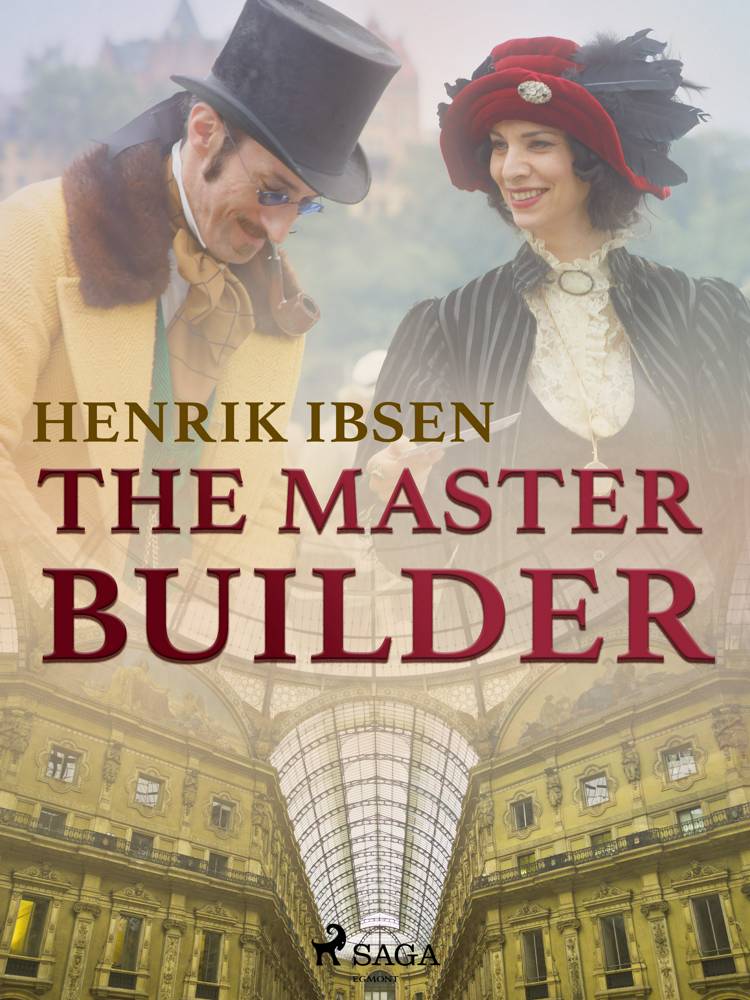 Endnu ingen
anmeldelser
Master Builder Halvard Solness is an ageing architect who has not achieved what he wanted, neither in art nor in love. He fears and bullies his juniors, and thinks he is going mad. His wife and mistress try to care for him as best they can, without themselves getting hurt in return. The situation is further fraught by the arrival of young and seductive Hilda Wangel, who also plays a part in Ibsen's previous drama ''The Lady from the Sea.'' The Norwegian playwright and poet Henrik Ibsen (1828-1906) is one of the founders of Modernism in theatre, creating a genre that puts human psychology at the center of the plot, and stories that revolve around a past that is impossible to escape. Ibsen is the second most performed playwright, right after Shakespeare, and is world famous for plays such as ''A Doll's House,'' ''Peer Gynt'' and ''Hedda Gabler.'' He wrote over a twenty plays, which have gone on to be performed on scenes across the globe.
expand_more