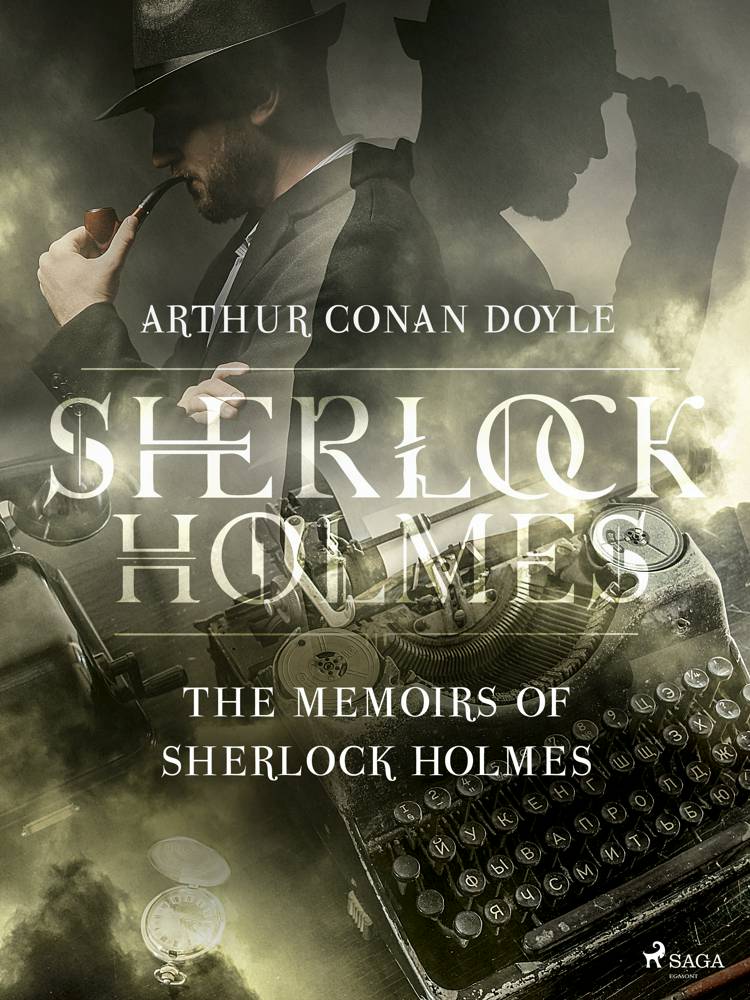 Endnu ingen
anmeldelser
''The Memoirs of Sherlock Holmes'' is a collection of 12 short stories by Arthur Conan Doyle, the final one being the tragic and tearful ''The Final Problem''. Offering pretty good mysteries and fast-paced action, the collection poses baffling problems and highly sophisticated situations where Holmes has to harness his full deductive potential to solve the puzzle. Doyle has done a great job painting a pretty realistic and humane portrait of Holmes as a person of flesh and blood, not some detective demigod. Definitely recommendable to fans of Arthur Conan Doyle and genre aficionados. Sir Arthur Conan Doyle (1859-1930) was born in Scotland and studied medicine at the University of Edinburgh. After his studies, he worked as a ship’s surgeon on various boats. During the Second Boer War, he was an army doctor in South Africa. When he came back to the United Kingdom, he opened his own practice and started writing crime books. He is best known for his thrilling stories about the adventures of Sherlock Holmes. He published four novels and more than 50 short-stories starring the detective and Dr Watson, and they play an important role in the history of crime fiction. Other than the Sherlock Holmes series, Doyle wrote around thirty more books, in genres such as science-fiction, fantasy, historical novels, but also poetry, plays, and non-fiction.
expand_more