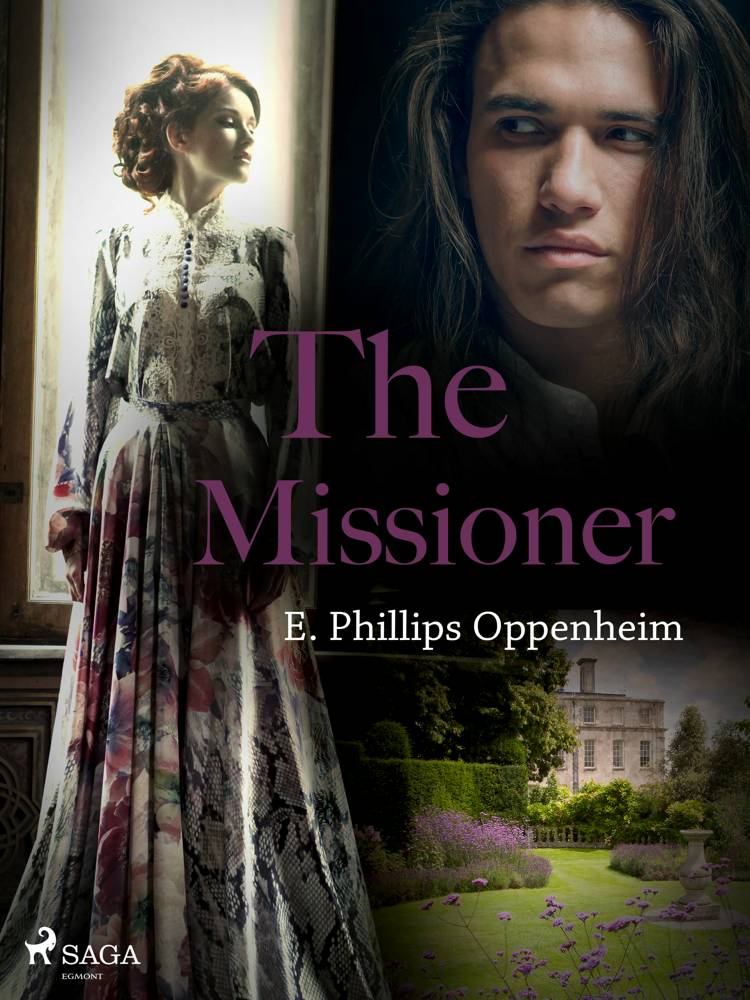 Endnu ingen
anmeldelser
The beautiful, wealthy, and privileged Lady Wilhemina is the owner of the extensive estate of Thorpe, where countless people who depend on her live in substantially less comfort. When the idealistic young Victor Macheson requests the use of one of her properties to address the townspeople on the importance of social reform, she rejects him. Macheson will not take her rejection so easily though, and Lady Wilhelmina soon finds herself in Macheson’s thrall. In ‘The Missioner’ author E. Phillips Oppenheim has given us a fascinating study of the politics and social issues of the time. E. Phillips Oppenheim (1866-1946) was a hugely prolific and highly popular British author of novels and short stories. Born in Tottenham, London, Oppenheim left school as a teenager and worked for his leather-merchant father for 20 years prior to launching his literary career. Oppenheim published five novels under the pseudonym ‘Anthony Partridge’ before establishing his reputation as a writer under his own name. An internationally successful author, Oppenheim’s stories revolved mainly around glamourous characters, luxurious settings, and themes of espionage, suspense, and crime. He is widely regarded as one of the earliest pioneers of the thriller and spy-fiction genre as it is recognised today. Oppenheim’s incredible literary success meant that his own life soon began to mirror that of his opulent characters. He held lavish, Gatsby-style parties at his French Villa and was rumoured to have had frequent love affairs aboard his luxury yacht. Oppenheim’s success earned him the cover of Time magazine in 1927. Some of his most well-known novels include ‘The Great Impersonation’, ‘The Long Arm of Mannister’ and ‘The Moving Finger’.
expand_more