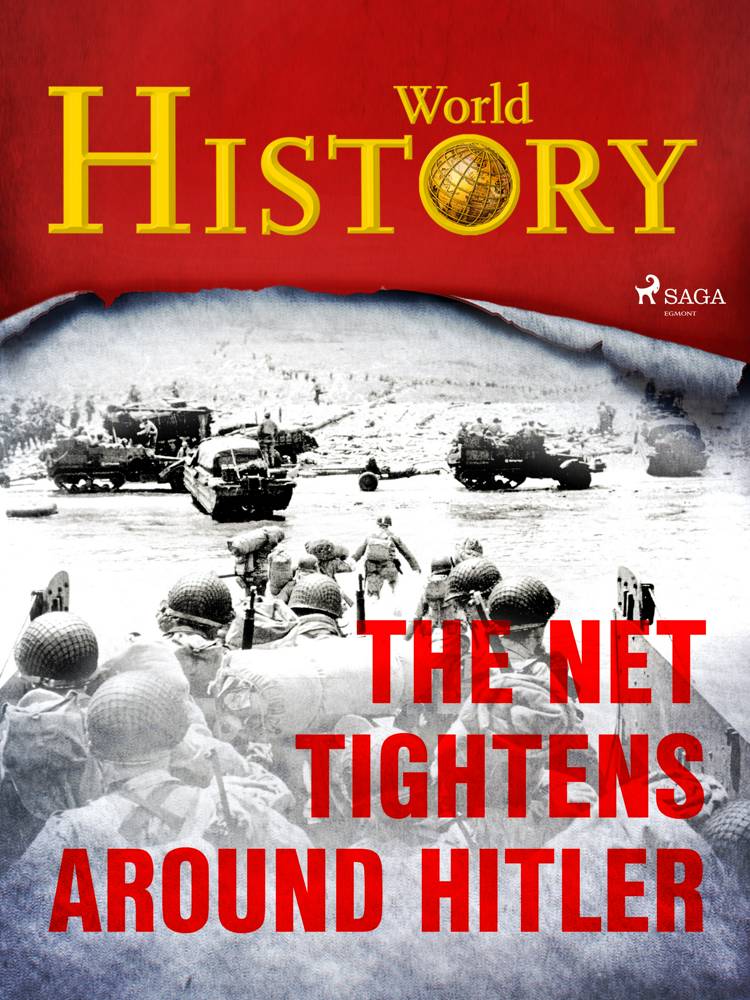 On 27th January 1944, Stalin declares that Leningrad has been liberated. After a siege lasting two and a half years, German forces retreat with the Red Army in hot pursuit. Encouraged by the victory, Soviet general Govorov decides to liberate Estonia, but in the battle of Narva, the Germans upset his plans, and the front comes to a temporary halt. Hitler's forces are feeling the pressure on all sides, however.

On D-day, the allies succeed in landing over 150,000 soldiers in Normandy's beaches, and in Southern Europe, British and US forces fight their way north through Italy.

At the same time, Stalin embarks on a major summer offensive - operation Bagration. As his forces drive the Germans out of the Soviet Union and back towards Germany, the net around Hitler's Third Reich starts to tighten.World History invites you on a fascinating journey to bygone eras, allowing you to explore the greatest events in history. Take a trip back in time - to the frontlines of World War 2, to the Viking raids, and the religious rituals of ancient Egypt. World History is for everyone who would like to know more about the exciting and dramatic events of the past.
expand_more