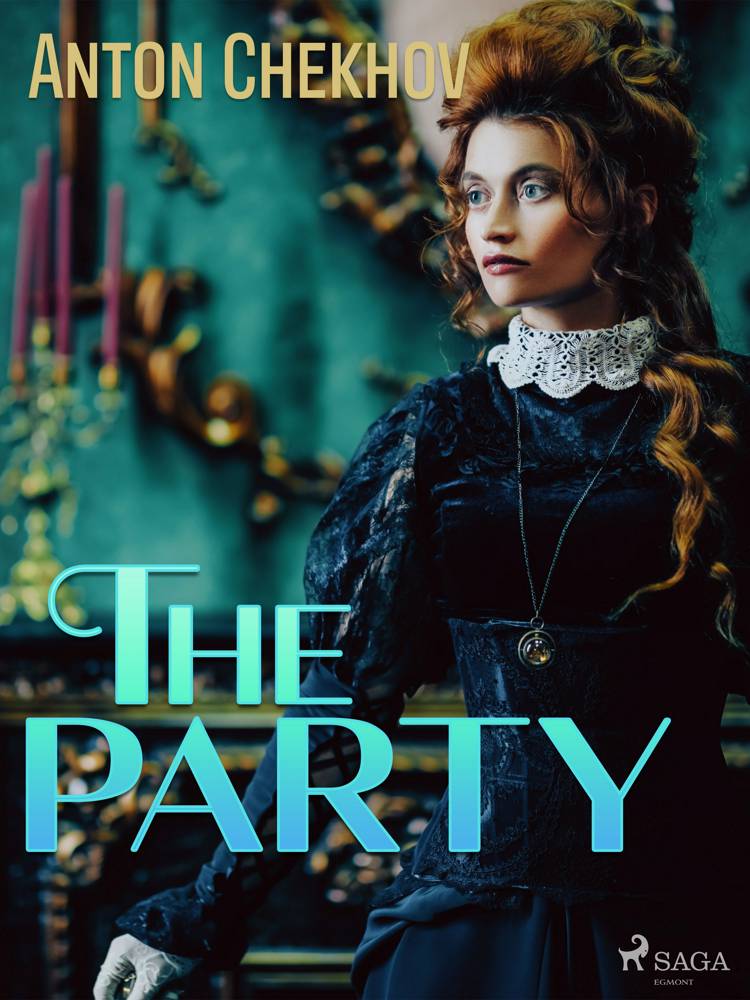 Olga Mikhaylovna is pregnant, and she has spent the day plodding through her husbands name-day party, waiting on their guest's hand and foot. Tired of being pleasant to everyone, she takes a moment to herself in the garden. Her peace is shattered as she spots her husband talking to another woman, and as her suspicions begin to mount, Anton Chekhov creates a moving, gut-wrenching portrait of the destructive forces of our dark thoughts.
A prolific writer of seven plays, a novel and hundreds of short stories, Anton Chekhov (1860 -1904) is considered to be a master of the short story as a genre. His detailed and often miserable descriptions of everyday Russian life speak to his own experiences, and his characters drift between humour, melancholy, artistic ambition and death, no matter their storyline. In his plays, he tends to dramatize and explore social and existential problems, whilst his short stories focus more on the horror present in everyday life, and the mystery that cloaks monotony. The majority of his popular plays, such as ‘Uncle Vanya’, ‘The Seagull’, and ‘A Hunting Accident’ have been adapted into movies, giving fans of his literature a fresh avenue to explore his perspectives.
expand_more

In the Court
af Anton Chekhov

The Lady with the Dog
af Anton Chekhov

B. J. Harrison Reads The Lady With The Dog
af Anton Chekhov